'Early Light and the Photographer's Eye’ - extended to 16th April 2013

'Early Light and the Photographer's Eye’, a photography exhibition of the work of Stephen Bean was opened in the Jennings Gallery at 6pm on Thursday 28th February 2013.

This new body of work evolved from the observation and perception of light between 3 am and sunrise. The early natural light at this time competes with artificial light to createabstract patterns and colour shifts. The images in this exhibition reflect a primitive sense of form, colour and flow, in a manner that evokes the work of other avant-garde photographers such as Man Ray and his 'rayographs'; and the work of the Czech photographer Jaroslav Rössler. Bean's work avoids the often sensationalised pictorial and explores the ambiguous and contested zone between natural and artificial light.His work reveals an unforced commitment to abstract art, and many of the images in this exhibition more closely resemble paintings than photographs.

‘My photographs are not a mirror of a subject but rather my response to it.’

Stephen also gave a short seminar 'In an Image, how do we display motion. A short History’ at 5pm immediately preceding the opening.

Educated in England he studied Photography and Art in Brighton. He was made a fellow of the Royal Photographic Society in 2004. He worked as a combat cameraman covering the wars of independence in central Africa, the air relief of Srebrenica in 1995 and the relief of Sarajevo in 1996. His influences are firmly aligned to the avant-garde and in particular to the work of Alexander Rodchenko, Man Ray and the Czech avant-garde photographer Jaroslav Rössler. 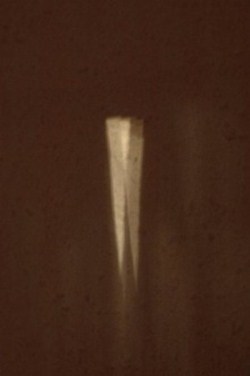 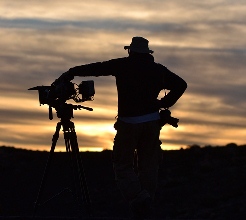