An exhibition based on the book ‘Journeys through Line and Colour: Forty Irish Women Artists of the 20th Century’ opened in the Jennings Gallery, UCC on Wednesday 18th June.

These women lived through a time of great change – the War of Independence, the Civil War, the emergence of the Irish Free State, and two world wars.  This was also a time when women’s role in society changed and women joined the work force. The country was also beginning to recognise the importance of art and culture.

These women artists were strong, pioneering women who encouraged and supported each other. They had similar privileged social and educational backgrounds and many were friends. They were successful writers, musicians, teachers, political activists, suffragettes, revolutionaries, publishers, poets and patriots. All were devoted to their art.

These women lived at a time when men dominated art. Indeed, the Royal Hibernian Academy excluded females from full membership until 1925. Although under similar artistic influences, these women had very individual artistic styles. They escaped the artistic and social restrictions of Ireland and travelled to Europe, in particular Paris, to study art, in contrast to their male colleagues who remained in Ireland and whose art tended to be more formal and conservative.

‘This is more than a collection of paintings. It is a celebration of the talents, the uniqueness, the individuality of these strong pioneering women of the last century. These women are part of our history and our heritage and have given us a valuable artistic legacy’, said Director of the Jennings Gallery, Dr Bridget Maher.

The exhibition opened with a guest lecture by Professor Finucane and Dr Maria Connolly. Dr Connolly gave a fascinating overview of the challenges facing these women and how they changed art in this country. Professor Finucane looked in detail at some of the Cork-based artists and their artistic legacy.

The exhibition will run until the 8th of September and is open to the public 9am - 5pm. 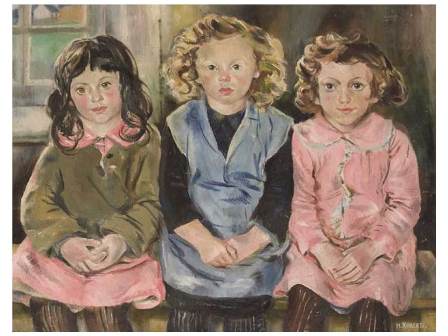 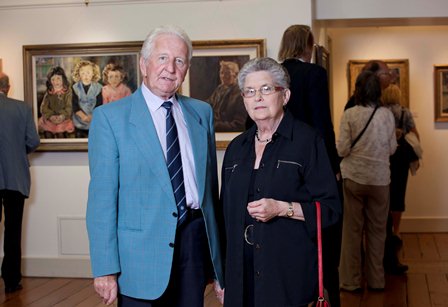 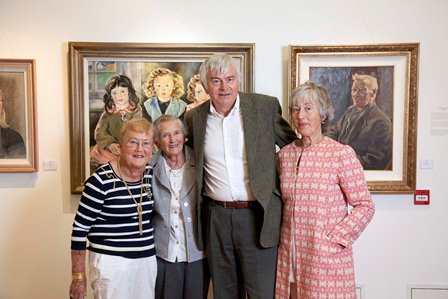 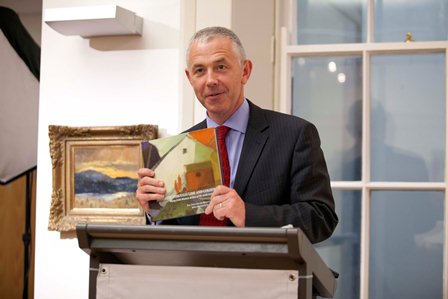 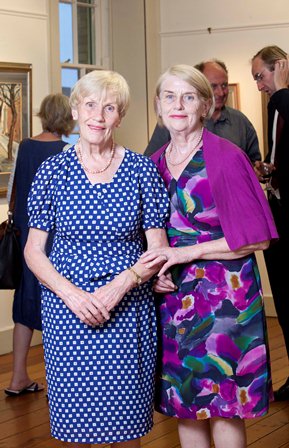 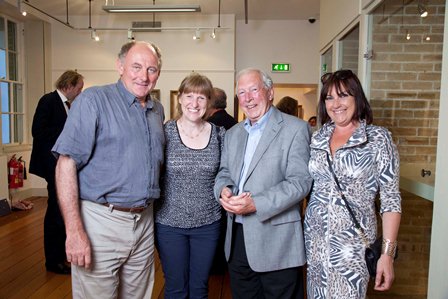 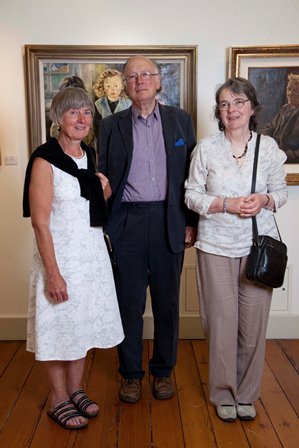 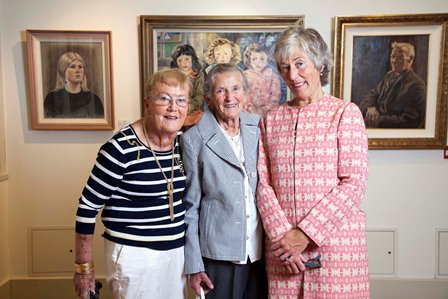 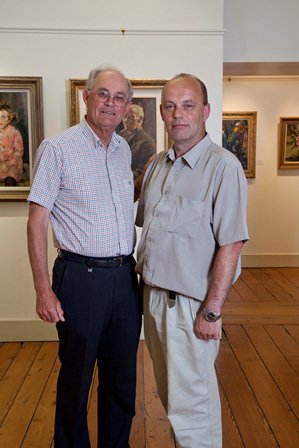 The Jennings Gallery is delighted to offer for sale the following books: