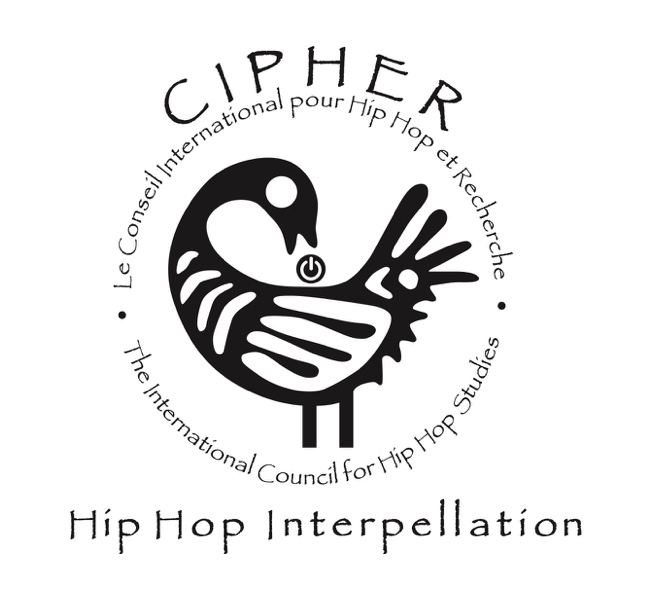 CIPHER will launch the global research initiative, Hip Hop Interpellation, pilot a new semantic digital/ethnographic web methodology, and codify the emergent discipline of global hip hop studies. It addresses the central question: why has this highly localized and authenticizing African American music translated so easily to far-flung communities and contexts around the globe? Through this specific question the project attempts to understand the foundational and broadly transferable question: how are globalization and localization related? To answer these questions CIPHER posits the Hip Hop Interpellation thesis, that hip hop spreads not as a copy of an African American original, but, through its performance of knowledge, emerges as an always already constituent part of local knowledge and practice. The theorization thus moves beyond the “hailing practices” described by Althusser’s theory of interpellation—the discursive webs that coerce ideological incorporation—to describing an interpolation that locates other histories within and through hip hop’s performed knowledges.

CIPHER’s semantic web methodology tests this thesis, tracking how hip hop memes—slogans, anthems, and icons—are simultaneously produced by people and produce people. This research clears the conceptual impasse of structural “cultural imperialism” vs. agentic “cultural appropriation” debates and instrumentalizes the methodological distance between ethnographic specificity and big data generality. It does so by creating a feedback loop between digital humanities methods (crowd sourcing, semantic tagging, computational stylometry) and ethnographic fieldwork techniques (interviews, musical analysis, participant observation). The result will be an iterative map of Hip Hop Interpellation/Interpolation created by stakeholders that is transformational of our understanding of culture and/as cultural production and transferable to pressing questions about globalization and l’exception culturelle.

*The CIPHER Acronym: The CIPHER methodology is encoded in the title of the project. In hip hop, a “cipher” is defined as the feedback circle formed whenever “three or more people gather” to perform, challenge, and empower each other (Keyes). As such, the cipher is the basic unit of hip hop community. Yet, there is another key definition of “cipher” in hip hop—it is also the coded knowledge created by hip hop communities (Alim). The cipher is thus the basic unit of hip hop community and the basic unit of hip hop knowledge—le matériel et l'idéal. Put succinctly, hip hop’s cipher concept recognizes how “culture and cultural production” are mutually constituted. As the critically acclaimed rapper, Mos Def, put it in 1999: “We are hip hop. Me, you, everybody. We are hip hop. So hip hop is going where we going” (Bey).

*The CIPHER Logo: CIPHER’s Sankofa/Power Logo encapsulates Hip Hop Interpellation’s hypothesis, aims, and methodology. It is built around a favorite meme of hip hop knowledge, the Sankofa Icon of the Akan people of West Africa (Keyes). In Akan culture the symbol signifies the power of self-knowledge, depicting a bird progressing to the future yet reaching back to its history—depicted as an egg—which holds the dual potential for both sustainability and rebirth. In the Sankofa/Power Logo I have replaced the particularized power of the egg with the digital Universal Power Symbol. Like the Sankofa Icon, the Universal Power Symbol holds a dual potential, coded conceptually and visually as 1/0, on/off. The Sankofa/Power Logo thus unites an ancient icon with a contemporary icon, a particular wisdom with a universal one, signifying hip hop’s glocalizing power and this research initiative’s ethnographic and digital methodology.