Success for the Cotter Brothers!

It has been a successful six weeks for Quercus Scholar, Nick Cotter, and his brother Jack. They have won a number of Awards for their innovative businesses.

At the National Ploughing Championships in Carlow this September Nick and his brother Jack won The Alfred Cox Founder’s Perpetual Trophy at the Innovation Arena Awards as the Overall best start-up for innovation for their product, The Cotter Crate.

On October 24th, the Brothers went on two win two further awards. They received the Engineers Ireland Innovative Student Engineer of the Year Award 2019, sponsored by Siemens, for The Cotter Crate, and they received the 'Rising Star' award for the Cotter Organic Lamb business at the Irish Quality Food Awards. 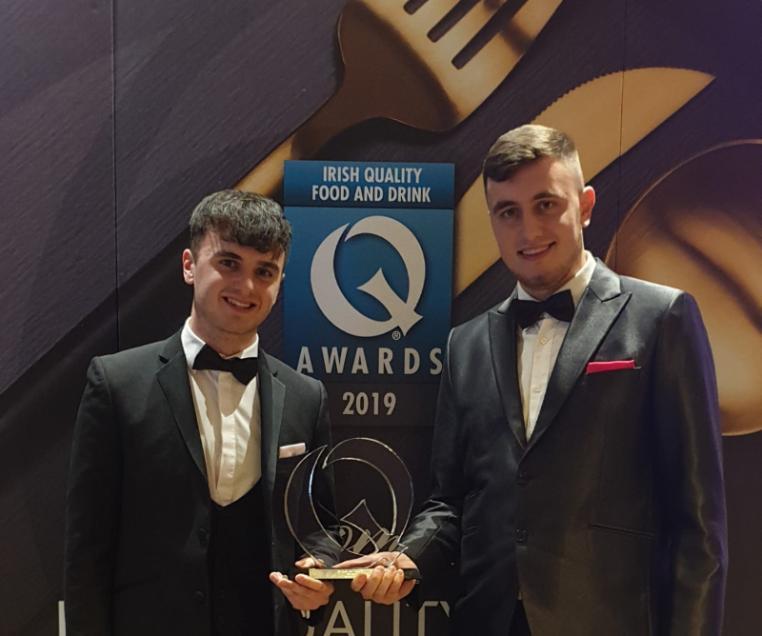