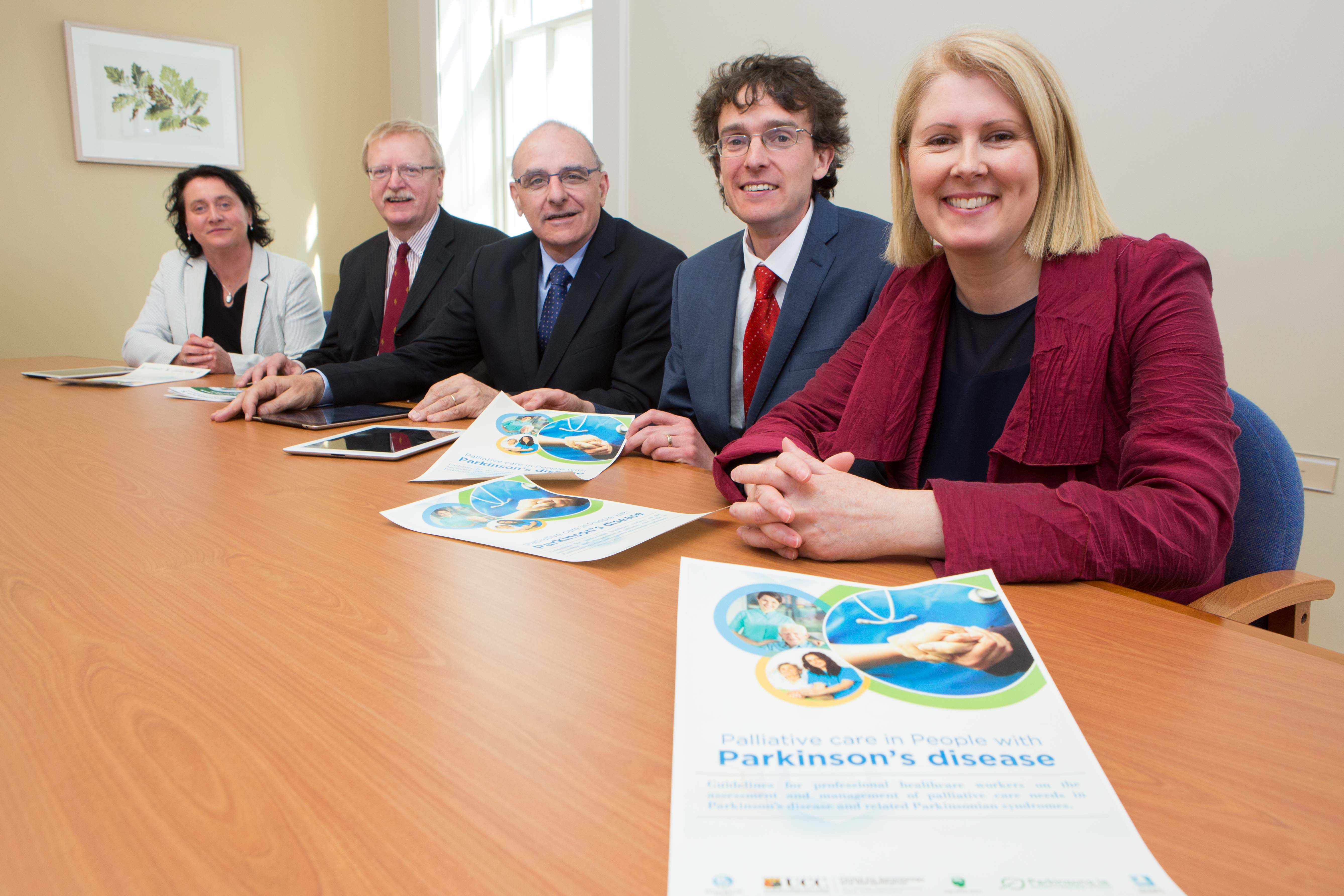 The guidelines were officially launched at an event on the 26th of April in the Jennings Gallery, Brookfield, University College Cork.