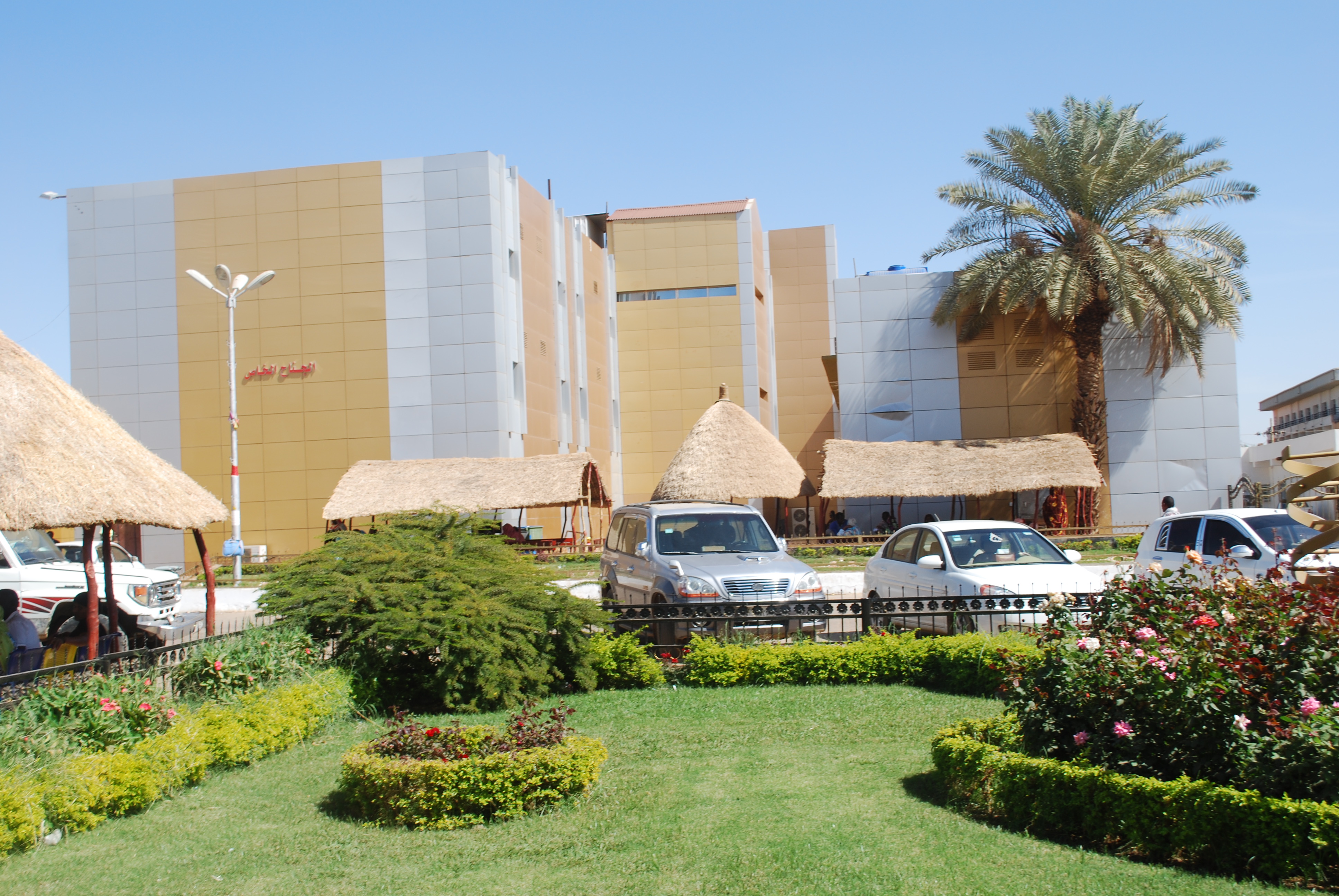 The ultimate aim of the partnership is to improve obstetric and paediatric services, and fistula services, in Khartoum, and to advance teaching / training programmes related to Omdurman Maternity Hospital and the Fistula Unit. This includes specific goals such as:

It was then suggested that CUMH should make some contribution to the developing world, focusing particularly on hospitals / services with which CUMH could partner. A working group was established in CUMH and staff was offered the opportunity to submit projects for consideration. Following extensive discussion and consideration Omdurman Maternity Hospital, Khartoum and the Fistula Unit in Khartoum, Sudan, were chosen as the partners for this project.

As a first step in the partnership programme, a subgroup of eight from the Unified Maternity & Neonatal Services in Cork, consisting of medical, midwifery and other staff, was set up. Members included:

The subgroup travelled to the Omdurman Maternity Hospital and Fistula Unit, Khartoum, in January 2005. There they met with staff and patients and discussed what could be achieved via the partnership. Upon return, the subgroup reported back to CUMH and began the process of developing this partnership plan. The key people they met in Khartoum were: 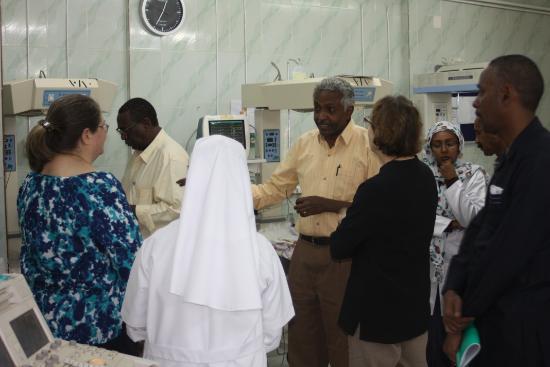 Omdurman Maternity Hospital was established in 1957 with a total of 499 deliveries and since then has continued to provide obstetric and paediatric care to an increasing population, (currently 6 million in the greater Khartoum area). In 2003, deliveries at the hospital totalled
17,288. Facilities in the hospital (in February 2006) include:

‌Prof. Abbo Fistula Unit, at Khartoum teaching hospital, was established in 1990. It is the only specialised centre in Sudan that provides free care and surgical repair for all types of fistula and urine stress operations. In 2005, the centre was renewed and new extensions were added, to increase the capacity of work. Currently approximately 12-20 new cases per week attend the outpatient and examination facilities. Only about 6 patients are operated on per week, that is 250 to 300 operations per year. The Fistula Unit plans to double this number in 2006, when a new theatre and new extension will be opened. It is hoped that this will help to shorten waiting lists. The Fistula Unit’s success in fistula repair is about 95% for small fistulae and 80% for other type of fistula.

Capacity of the Fistula Unit: 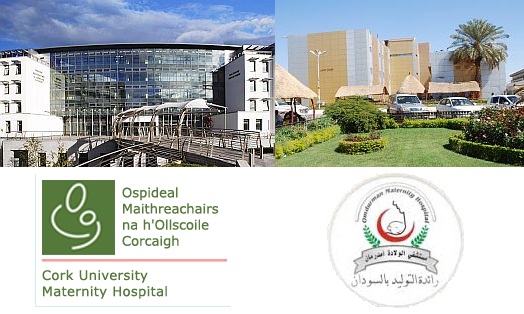 The CUMH-OMH Partnership follows all of UCC’s financial policies and procedures e.g. Agresso Purchasing Policy, Departmental Credit Cards Policy and Procedure, VAT Procedure and UCC Travel Policy to name but a few. These can all be accessed online here: http://www.ucc.ie/en/policiesandprocedures/financeoffice/

The CUMH OMH Partnership abides by the anti-fraud policies of University College Cork (UCC) which are outlined by the Office of Corporate and Legal Affairs in UCC’s Risk Management Guidelines. This includes an audit process which independently monitors the controls and procedures across the University including all research groups and projects established under the Cork University Foundation. This helps to ensure system reliability, minimise risk and act upon suspicion of fraud or corruption in the event that it arises. http://ocla.ucc.ie/RiskMgt/UCCRMpolicy&process_FINAL_approvedGB_120213.pdf

While UCC is currently developing specific anti-fraud policies the CUMH OMH have adopted best practice anti-fraud guidelines as set out by Charity Finance Group in the United Kingdom. Their Charity Fraud Guidelines recommend a series of actions including instilling a culture of ethical behaviour, assessing risks, implementing financial controls, and developing an anti-fraud and whistleblowing policy which we are currently implementing.