My Inner World: An exhibition by Daniel Weinstock 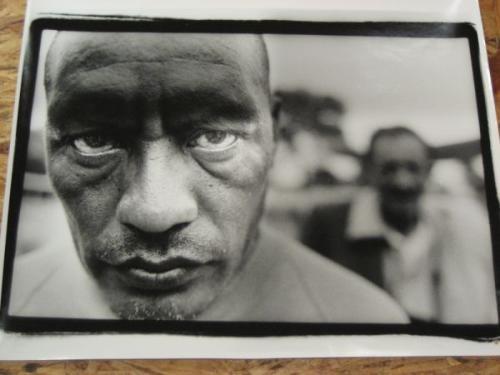 ‌Born in Mexico in 1957, Daniel Weinstock Arenovitz is an actor and self-taught, freelance photographer. He studied theatre in the Universidad Nacional Autónoma de México (UNAM). Weinstock has had solo exhibitions in Mexico, Houston, Los Angeles, Madrid, Sevilla, Switzerland, Germany, Ireland, San Francisco among others. His work also featured in the group exhibition, Opening Maps: Latin American Photography which travelled throughout America and Europe. Weinstock’s work has also been published in several books and magazines including, Mapas Abiertos: Fotografía Latinoamericana 1991-2002, FotoFest 98, and Spy Magazine to name a few. Weinstock describes his work as follows:

Obsessed with death, suffering, madness, isolation and my own mental and physical differences with respect to others and the emotions that these unanswered questions leave, or with an answer too painful to really want to know the answer to, I use photography as a means to exorcise my daemons, transforming them into images on a piece of paper, maybe trying to liberate myself in so doing 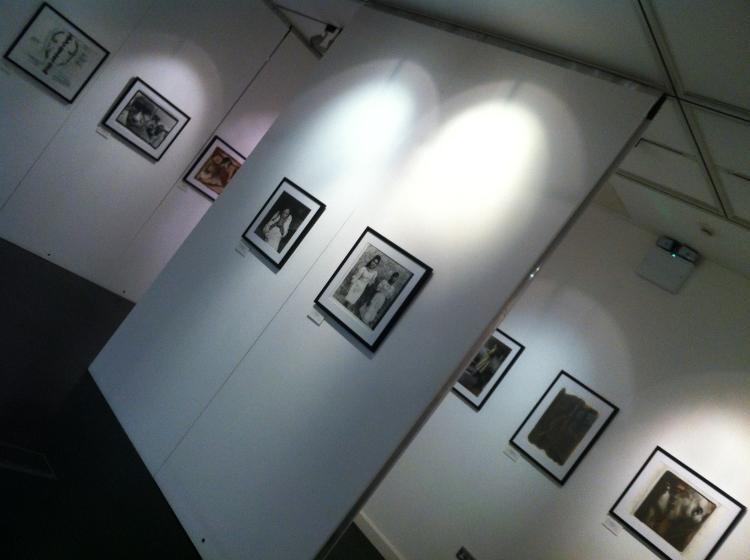 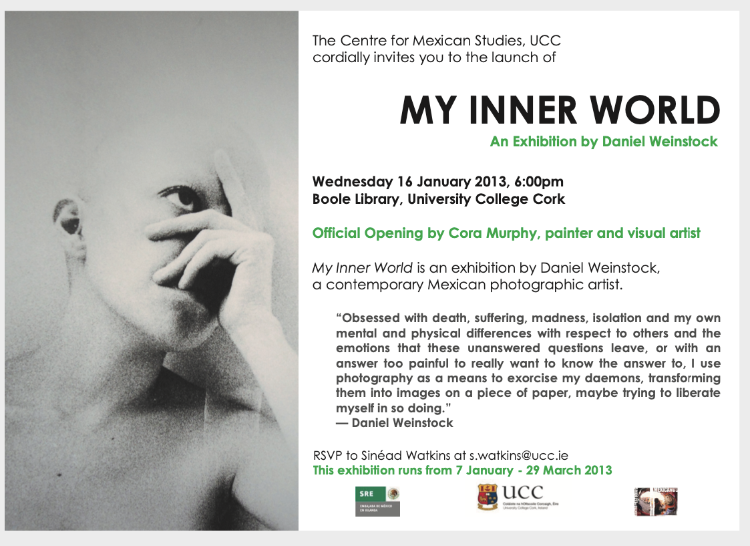 Previous Article
Back to Research