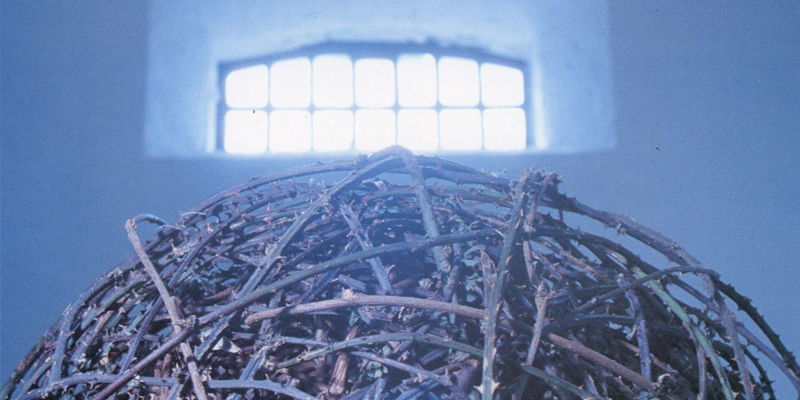 Reframing the 90s: Historicising Irish Art Practice was a two-day programme of presentations, panel discussions and interactive dialogue that focused on the arts landscape in Ireland at the close of the millennium. The event brought together art historians, curators, writers and artists from all over the country to discuss the varied topography of the art world during the 1990s, establishing a more nuanced sense of the variations within Irish art at this pivotal moment. Key questions for this conference focused on understanding this period historically, thinking through the influence of the political and social landscape of 1990s Ireland, considering the ways in which the international art world was both influential and increasingly accessible, and examining the role played by artists’ groups, collectives and networks within and without the island of Ireland.

The conference was organised by Sarah Kelleher (UCC) and Dr Rachel Warriner (Courtauld), who operate as curators Pluck Projects, to coincide with Alice Maher’s exhibition of new work Vox Materia at the Crawford Art Gallery, Cork, and was generously supported by the  History of Art department UCC; the School of History, UCC; the department of Film and Screen Media, UCC; Cork City Council Arts Office; CIT CCAD; the Crawford Art Gallery; and the Lewis Glucksman Gallery. The conference received significant attention before the event and this was reflected in the audiences. It was well attended by a range of interested groups including UCC students from History of Art, English and Film and Screen Media, local and national artists, and those working in both local and national arts institutions. In the audience were figures such as Pat T. Murphy the director of the RHA, Dublin and Ruth Carrol, curator at the RHA, James Harrold, the City Arts Officer from Galway City Council, Miguel Amado, the Director of Cork Printmakers, Mary McCarthy, the director of the Crawford Art Gallery, Livia Paldi, curator at the Project Arts Centre, Dublin,  Maeve Mulrennan, curator at the Galway Arts Centre.