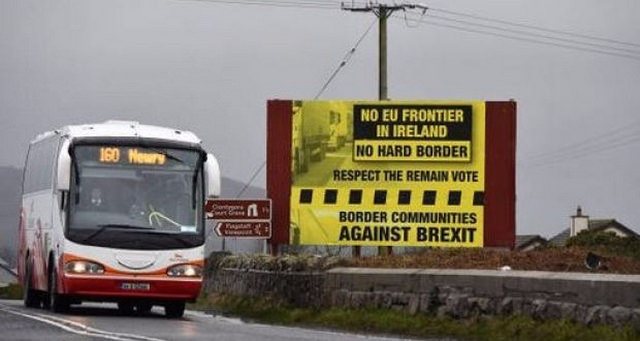 Previous Article
Back to News and Events