Impact of Climate Change on Phenology in Ireland - PhenoClimate 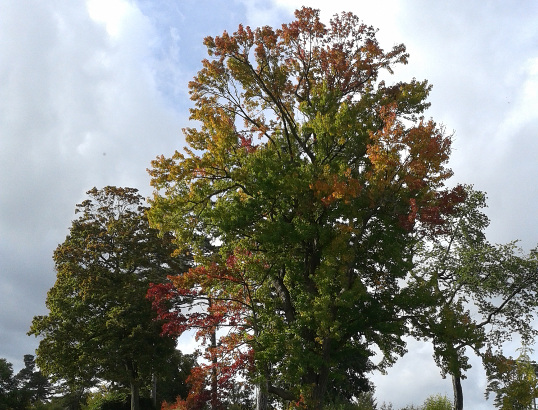 Climate change has resulted in shifts in the timing of spring phenological events, such as leaf unfolding, flowering, leaf senescence, bird migration and insect activity. Since spring and autumn leaf phenological events limit the period of photosynthetic activity and thereby the growing season, they also determine the ability of deciduous trees to sequester carbon. In addition, climate change influences phenology at all trophic levels, but differences in the responses of organisms can result in phenological mismatches, with potential negative impacts on biodiversity. In this project, we determine the impact of climate change on several phenological events across different flora and fauna using current and historic datasets (ground observations, citizen science and satellite remote sensing). In addition to using Landsat satellite imagery to monitor past vegetation responses, we are exploring the use of new satellite technology (including Sentinel-2) at highly resolved spatial and temporal scales. The data is validated using ground observations of leaf phenological events and “greenness” automatically recorded using digital cameras (phenocams). In addition, we are comparing phenological shifts in flowering (based on pollen data), insect and bird activity to determine impacts of climate change on Irish biodiversity, and to investigate the biotic interactions among these different taxa.

DISCLAIMER: Although every effort has been made to ensure the accuracy of the material contained in this website, complete accuracy cannot be guaranteed. Neither the Environmental Protection Agency nor the authors accept any responsibility whatsoever for loss or damage occasioned or claimed to have been occasioned, in part or in full, as a consequence of any person acting or refraining from acting, as a result of a matter contained in this website.