The Environmental Research Institute is delighted to announce that we are renaming our Lee Road Building in honour of the pioneering botanist and Cork woman, Ellen Hutchins.

Widely recognised as Ireland’s first female botanist, Ellen Hutchins overcame a series of challenges in her personal life to identify several previously unknown species of plants, in and around her native Bantry Bay.

Between 1805 and 1813, in Ballylickey on the shores of Bantry Bay, Ellen Hutchins applied herself to the study of a particularly difficult branch of botany - the non-flowering plants - seaweeds, lichens, mosses and liverworts. She also produced a list of all the plants she could find in her neighbourhood, which amounted to over one thousand plants. This would be the first proper account of West Cork’s Flora.

In those eight years, aged 20 to 27, Ellen Hutchins found at least 20 species that were new to science or new to Ireland, and made a significant contribution to the understanding of non-flowering plants, especially seaweeds. She also produced hundreds of exquisitely detailed watercolour drawings of seaweeds. Ellen’s achievements are all the more impressive when we consider that she suffered from periods of ill-health throughout her life, and had extensive caring responsibilities at home.

Ellen had returned to Bantry from school in Dublin to care for her ailing mother and a disabled brother. Ellen herself died young, just before her 30th birthday. Her legacy includes ten plants which have been named after her, such as the moss Ulota hutchinsiae (Hutchins’ Pincushion), in recognition of the importance of her botanical studies.

Now Ellen Hutchins’ indefatigable spirit will be immortalised in the naming of UCC’s ERI building on Cork’s Lee Road.

Today’s announcement also marks the unveiling of the Ellen Hutchins Reading Room within the ERI building, which contains archival material and artefacts such as a number of pressed modern seaweed specimens, framed silhouettes representing Ellen Hutchins and Dawson Turner, a number of books, several letters and a single drawing by Ellen.

The official naming ceremony took place on Wed 21st Sept with contributions from a number of speakers including Madeline Hutchins, Ellen’s great-great grandniece and an organiser of the Ellen Hutchins Festival and poet Laura McKenna.

“We are delighted to make this announcement, and to give Ellen Hutchins the recognition her pioneering work so richly deserves. Her spirit of inquisitiveness and love for her natural environment inspires us all. While the symbolism of this honour is important, it is equally crucial that our work aspires to continue Ellen’s legacy. Here at UCC we are committed to matching this through our UCC Futures and Sustainable Futures projects, which will deliver cross-disciplinary solutions to the great environmental challenges of our time.”

"This is a very special day for the UCC Environmental Research Institute. By sharing in the legacy of women like Ellen Hutchins we hope we can encourage generations of UCC students to find inspiration in Ellen’s remarkable story and be motivated to follow in her ambitious footsteps.

“This is the second building to be named after a female trailblazer here at UCC, with the Iris Ashley Cummins Civil Engineering Building named in February of this year. We have also celebrated four other female pioneers - Prof Mary Ryan, Dr Dora Allman, Dr Lucy Smith and Prof Aine Hyland - who now have prominent rooms named after them on campus.

“We are delighted that Ellen Hutchins will today join their ranks and we know she will also empower and inspire our UCC community."

“I am immensely proud that UCC has chosen to name its Environmental Research Institute building after my great-great-grand-aunt, Ellen Hutchins.

“The challenges she faced in overcoming illness and balancing caring responsibilities with her own interest in botany, span the centuries and are just as relevant today as they were at the time.

“I hope that UCC students and staff will be encouraged by Ellen's life and her love of nature, and strive to protect our environment for future generations,” she said.

The naming of the ERI building in honour of Ellen Hutchins is the latest in a series of commemorations by UCC to recognise trail-blazing female role models.

The two meeting rooms at the summit of UCC’s modern Student Hub have been named after the first female physicians to graduate from the university, Dr Dora Allman and Dr Lucy E Smith.

The Ellen Hutchins Festival - a non-profit organisation based in Bantry - exists to share the story of Ellen Hutchins; to promote botany and botanical art; and to celebrate the biodiversity and beauty of Bantry Bay, West Cork, Ireland. See www.ellenhutchins.com

Images 1 and 2: Examples of Ellen Hutchins' illustrations of the flora she studied in Bantry Bay. 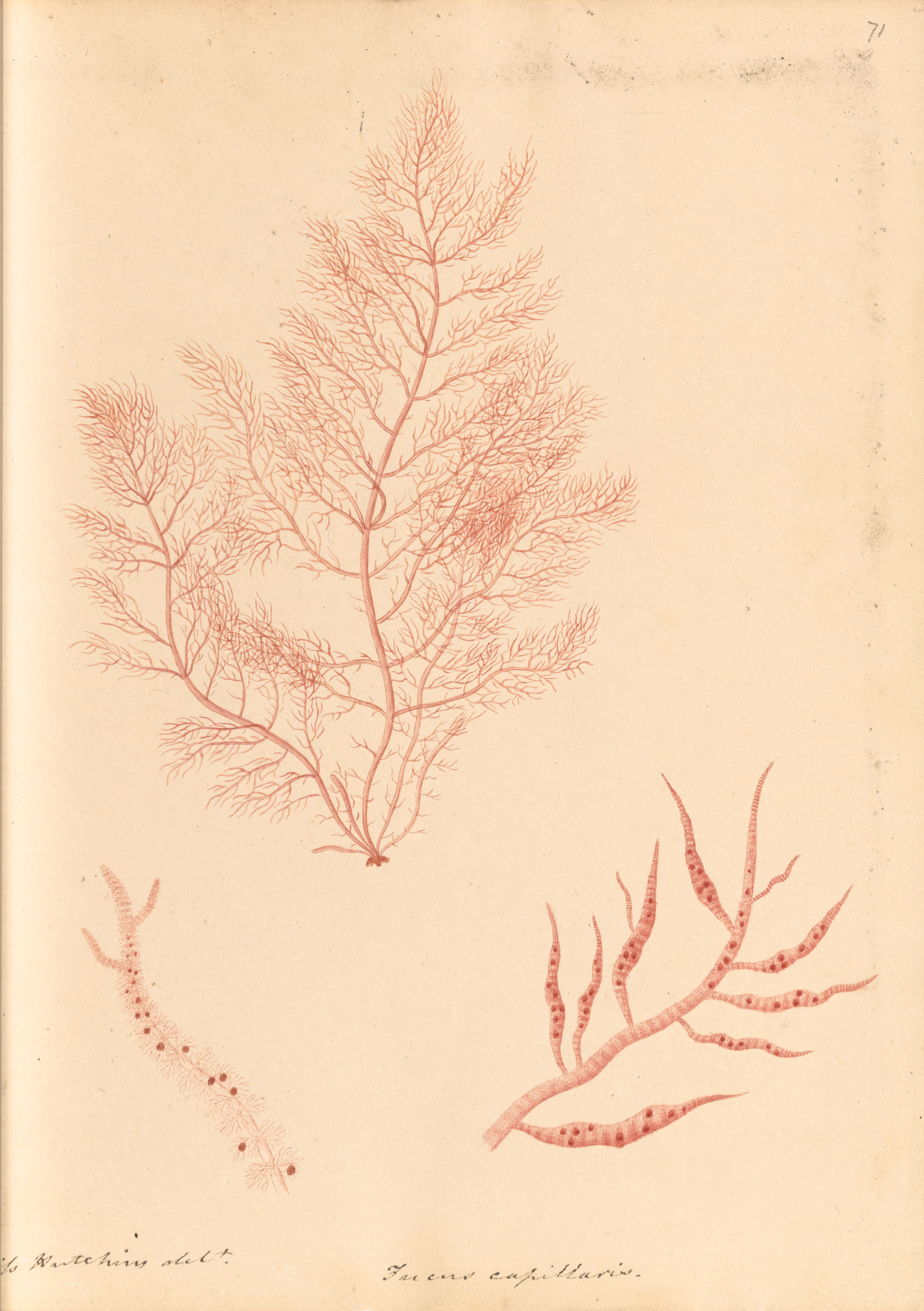 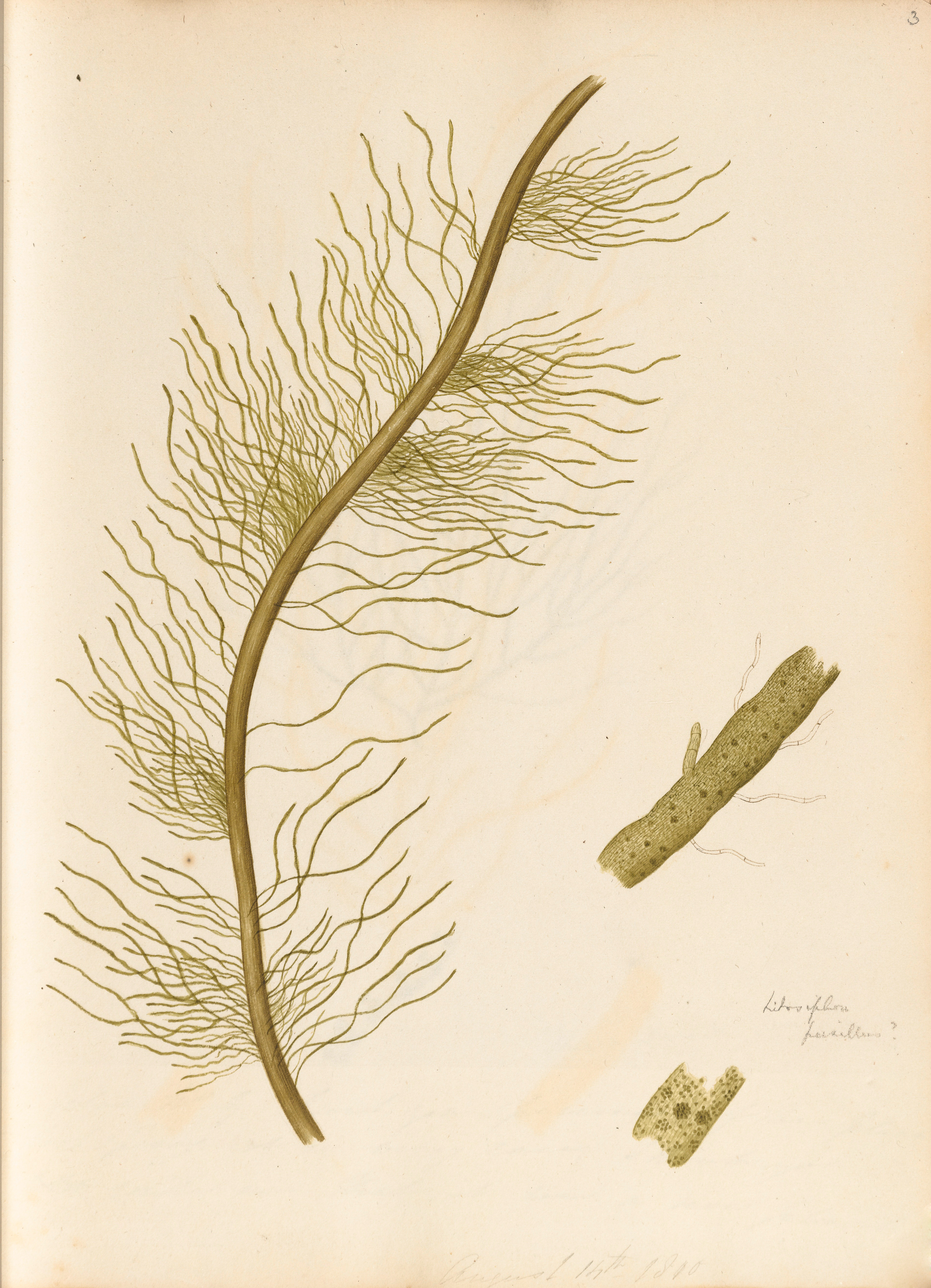 Image 3: A selection of Ellen Hutchins' correspondence. Ellen frequently wrote to fellow botanists about her discoveries.

Images are reproduced by kind permission of the Ellen Hutchins Festival, the Hutchins Family Collection, the C.V. Starr Virtual Herbarium of the New York Botanical Garden, the Natural History Museum of London, the National Parks and Wildlife Service, the Master and Fellows of the Trinity College of Cambridge, the Herbarium in the Botany Dept of Trinity College Dublin, the UCC Library, and the Board of Trustees of the Royal Botanical Gardens in Kew 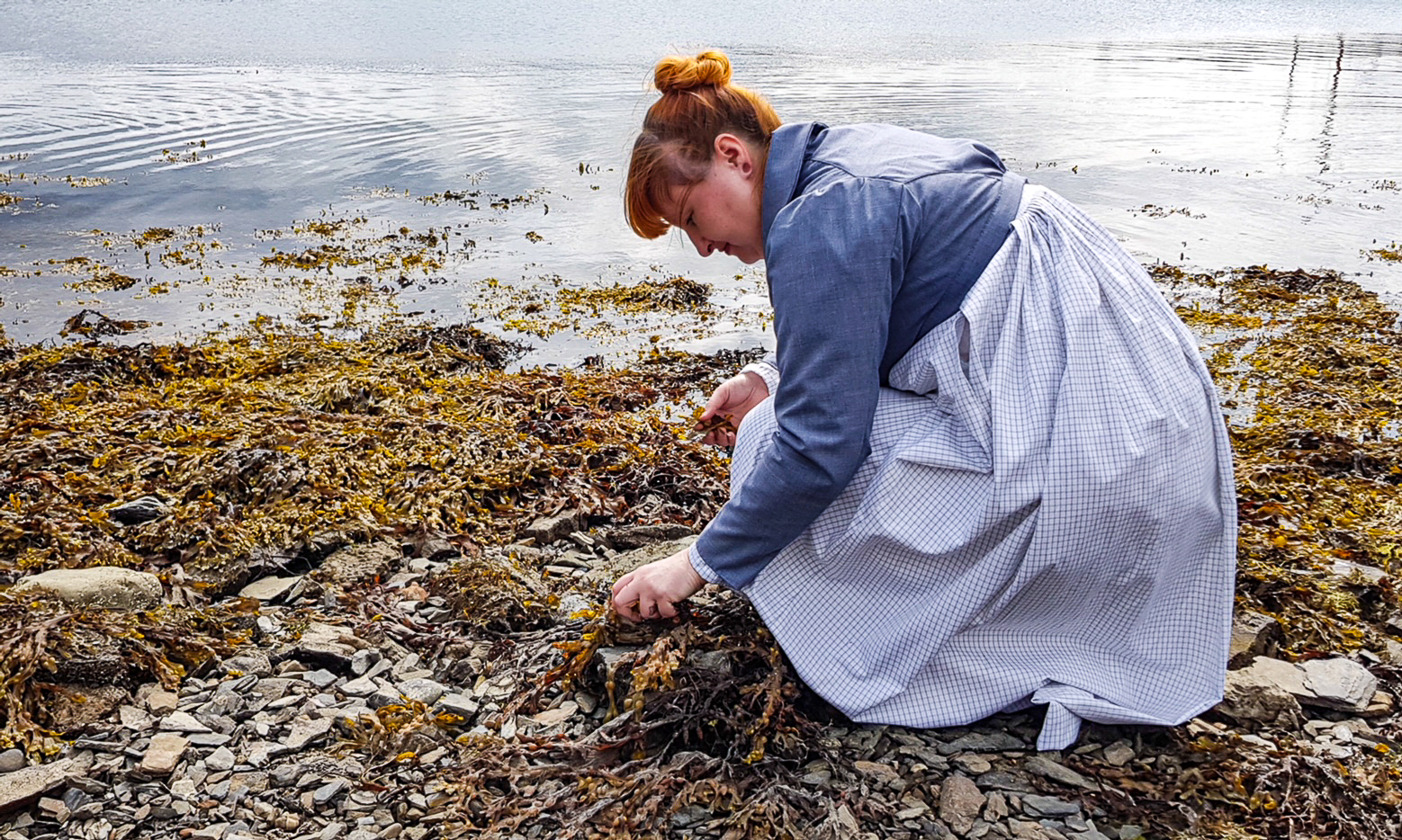 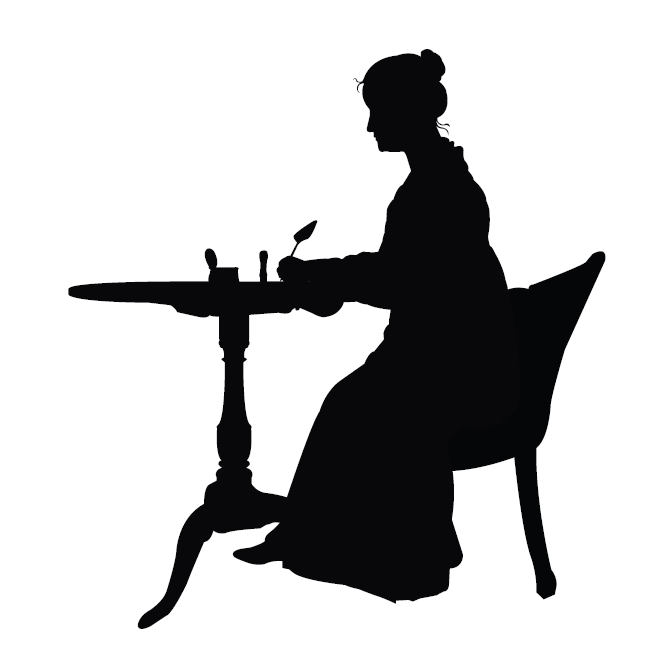