Lough Hyne was first ‘discovered’ by marine biologists in 1886 and is now one of the most-studied marine habitats in the world. Designated as Ireland’s first Marine Nature Reserve in 1981, Lough Hyne has attracted scientists from around the globe to carry out research there.

On Saturday 13th August over 200 people attended the annual Heritage Week Touch Tanks event on the North Shore of the Lough Hyne Marine Nature Reserve near Skibbereen. This highly popular event run by the Lough Hyne Research Team from the School of BEES in association with the Skibbereen Heritage Centre was led by Prof. Rob McAllen along with Dr Mark Jessopp, Luke Harman, Hannah Brownlow and Prof. Ruth Ramsay (all of the ERI and School of BEES).

A selection of  starfish, crabs, urchins and sea squirts amongst other common marine animals collected from Lough Hyne were on display for the public to see and have pictures taken with.

Thanks to all who were involved in the logistics, organisation and running of the event. 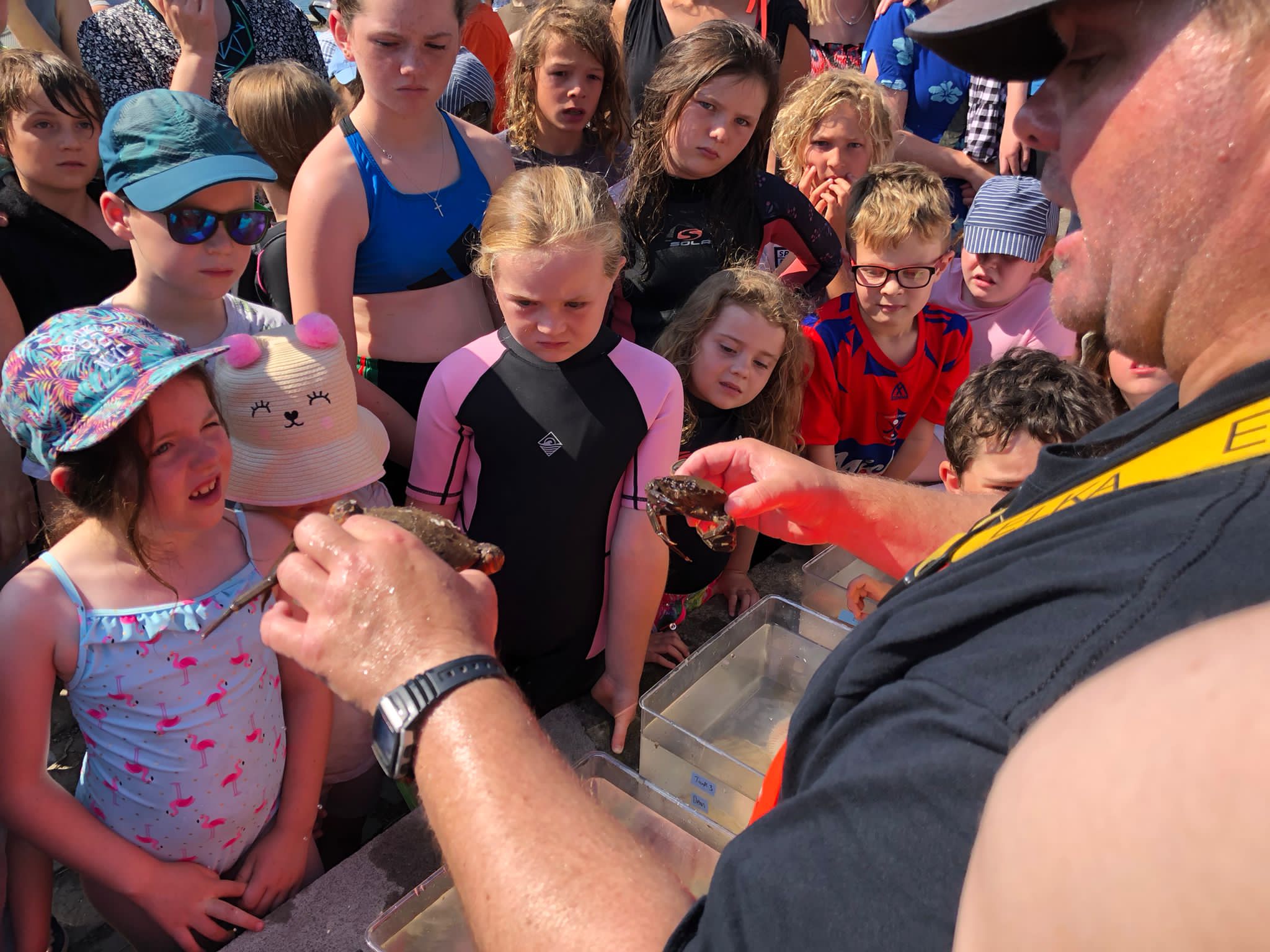 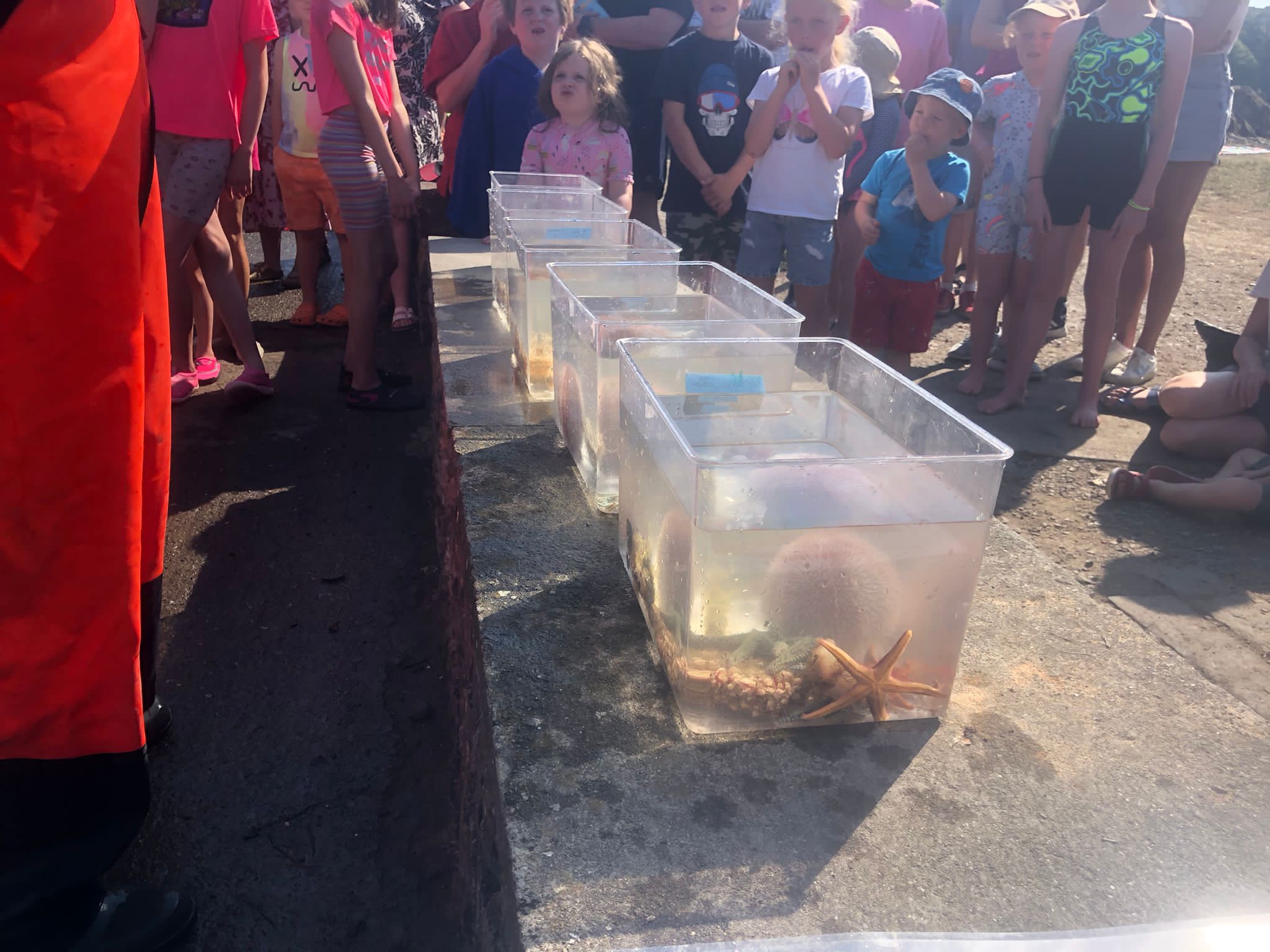 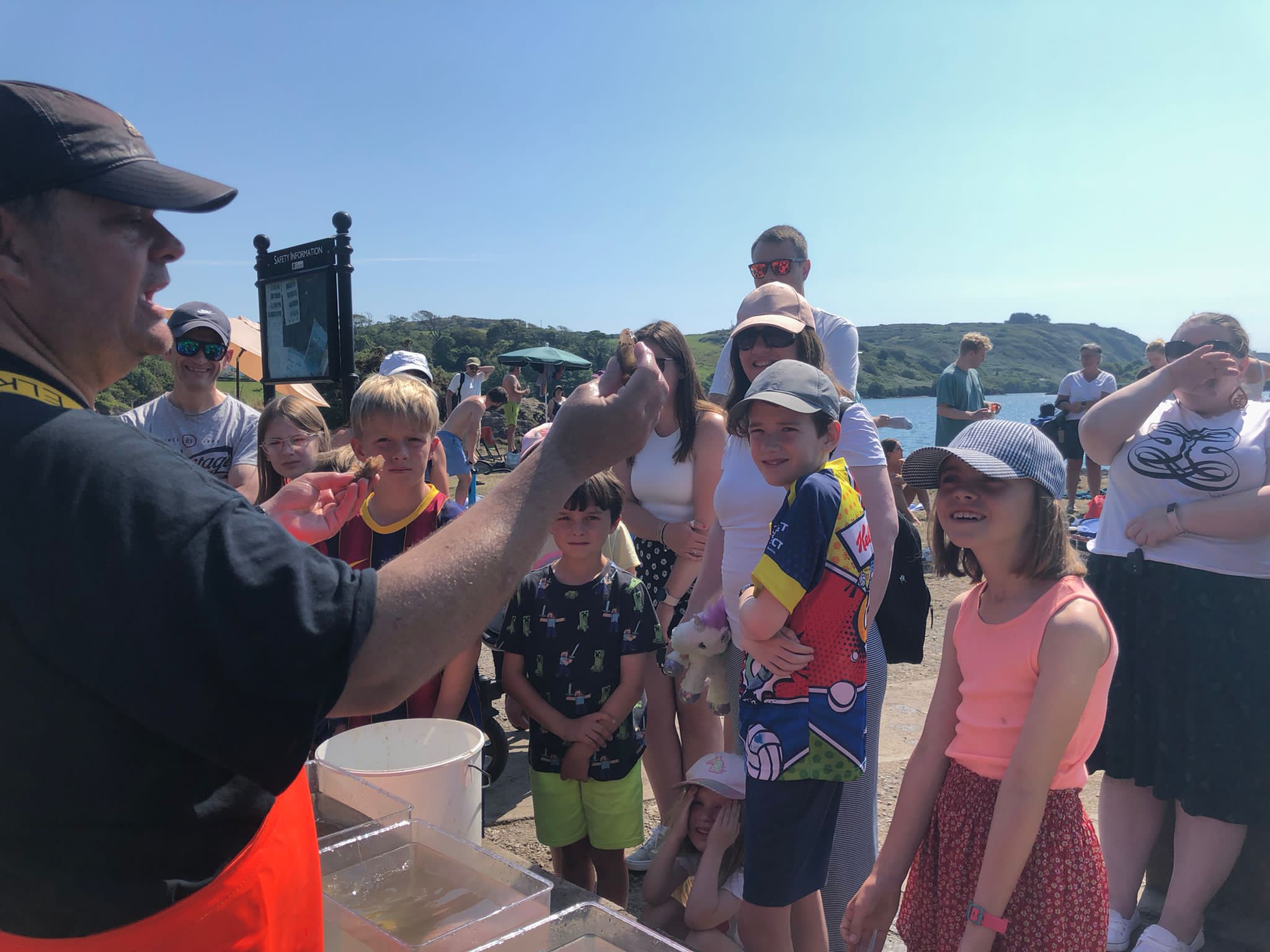 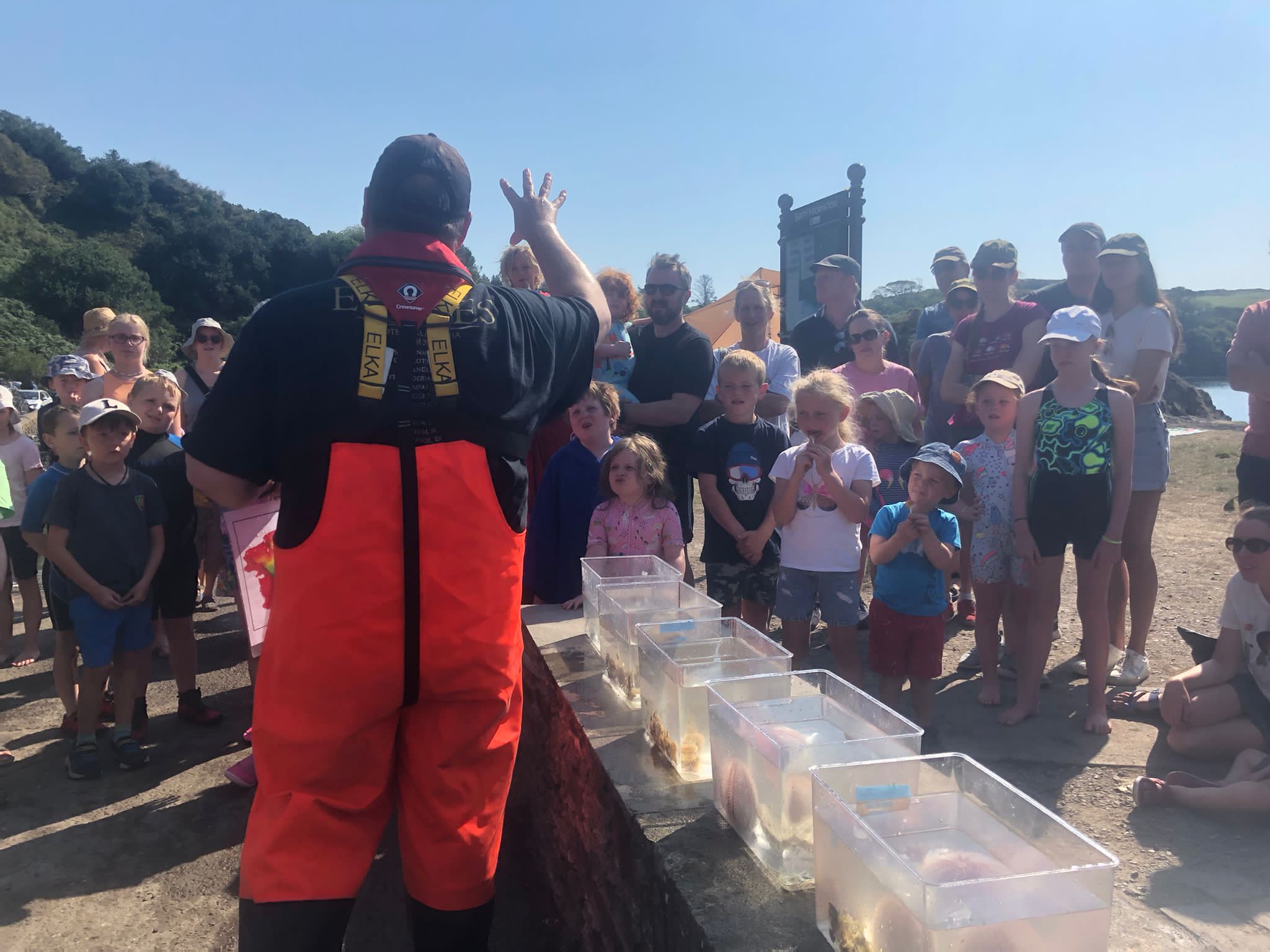