Can functional foods be obtained by exposing plants to UV-B?

The awareness of the link between human food consumption and health continues to drive the demand for foods that provide both basic nutrition and improve health (e.g. prevention of chronic diseases such as cancer, diabetes). Such foods are termed functional foods 1, 2. Examples of functional foods are foods fortified or enriched with limiting essential nutrients (such as vitamin C, iron, selenium, zinc, folic acid, iodine)2.

In recent times, there has been an increased desire for functional foods. This desire likely stems from the enormous amount of healthy eating plans and recipe combining tips currently present in various social media platforms (e.g. food and health blogs, magazines and videos). However, this healthy eating advice is not necessarily coming from experts, and some are a tad questionable. For instance, consumers are often informed about the occurrence of health-promoting compounds in certain foods, but information on the bioavailability (accessibility) of such compounds is often omitted. This is despite the fact that there is ample evidence that the presence of health-promoting compounds does not necessarily equate to the bioavailability of such compounds in the human body 3, 4. 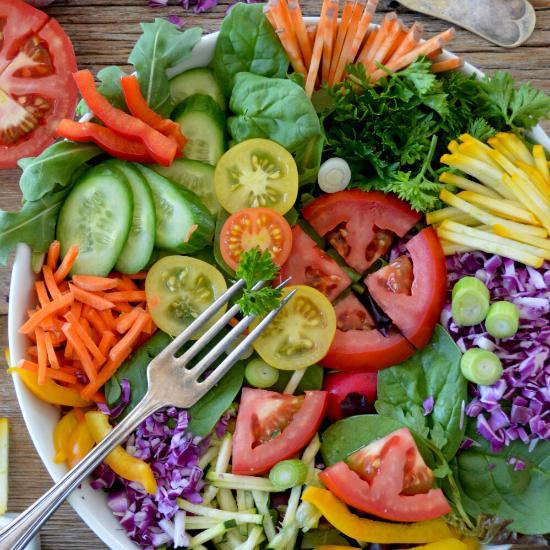 Given the increased knowledge about, and the demand for, foods with health-promoting characteristics, the question of whether to abandon existing foods (which do not necessarily fit these criteria) for novel super-foods with health-promoting properties (such as seaweed, inca berries, noni, açai, food replacements drink) arises. Another question is whether existing foods can be improved. It could be argued that the latter option is more viable as conservative consumer attitudes still impede the consumption of novel foods 2; this is understandable considering how hard it can be to change one’s diet. As such, research that focuses on the improvement of current diets by enhancing levels of bioactive contents and health-promoting properties of traditional foods seems most relevant.

Currently, one of the most exciting approaches to manipulate the chemical profiles of plants (or crops) in order to enhance their biological activity, is by tweaking the environmental conditions (e.g. salinity, drought, lights) in which plants are grown. This approach focuses on identifying growing conditions that favour increased accumulation of specific bioactive compounds that have health-promoting properties 3, 4. This is possible because a slight change in the conditions in which plants are grown can result in significant changes in their metabolic system, which then result in the accumulation of specific chemicals. One example is the accumulation of secondary metabolites (e.g. flavonoids, which have antioxidant properties) in plants exposed to UV-B. Flavonoids accumulate in UV-B exposed plants to prevent photo-oxidative damage 4. Plants (or their extracts), which are rich in secondary metabolites can then be used for developing functional foods.

The use of ‘light’ to improve the chemical profile of crops is particularly attractive in a context of urban cropping, whereby plants are grown in a variety of novel places, such as underground garages, old railway tunnels and former factories. Novel LED technology has made it possible to manipulate the light spectrum, and to include shorter wavelengths such as UV-A and UV-B radiation. A considerable amount of evidence has shown that UV-B is particularly effective in changing the chemical profile and enhancing health-promoting properties of plants 3, 4. 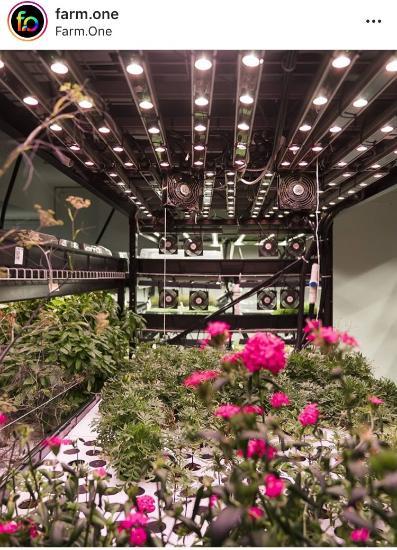 The development of functional foods by exposing plants to UV-B can be achieved and made viable. However, this approach needs to be carefully controlled to achieve the specific accumulation of bioactive compounds (with health-beneficial properties) and not toxic compounds (that may pose certain risks to consumers). As such, our current SFI-funded project (UV-SINTEC) focuses on developing a sustainable and efficient way to enhance the level of bioactive compounds in plants through UV-B exposure. We will achieve this by identifying the responses of plants after exposure to different UV-B doses and wavelengths. After this the plants’ biochemical contents and their bioavailability will be determined.