The beaver called Bob is in charge of organising the annual Beaver Cup.  One hundred and twenty eight teams have entered, and the tournament will be played on a knockout basis, so that once a team is beaten they are eliminated from the competition.

Bob is in charge of booking football pitches for the tournament, and he needs to know how many matches there will be in total. Can you help him?

If an extra 40 enter the tournament, bringing the number of teams to 168, how many matches in total would be played?

Some squirrel youngsters have left their tennis fall to the bottom of a long, narrow vertical pipe which is cemented into the ground. They can see the ball through the hole on the top of the pipe, but cannot reach it.  They have nothing long enough to reach the ball, and they cannot dig a hole underneath the pipe.

Can you help the squirrels to get their tennis ball out of the pipe?

4. All frogs are liars

The spiders are looking for someone to work in the wood wide web. They want somebody who will be honest and trustworthy. A number of frogs have applied, but the spiders then meet a frog who tells them that ‘All frogs are liars.’ Can this statement be true?

The squirrel youngsters’ teacher has given them a problem to solve. If they get it right, they will get homework off tomorrow. Can you help them to solve the problem?

Four 4 men below are all wearing a either a black or a white hat. They are standing in rising water:

Which of the men calls out and how does he work out which colour hat he is wearing?

Two frogs have fallen into a large bowl of cream. One believes everything that the brown bear says, and she is therefore very pessimistic about her chances of getting out. Consequently she decides not to try very hard to escape, and she sinks to the bottom of the bowl and drowns.

The other frog believes everything that the farm bull says, and she is optimistic that she can escape from the bowl. Can you help her to get out?

Late one evening, the goat police arrive at Bob’s school for flying birds. A large sum of money has been stolen from the Riverbank, by a beaver whose name is Frank. The goat police don’t know what he looks like, but they are aware that he is gambling the money he has stolen at the poker school.

How did they know that this beaver was the thief?

A hawk was on trial for murdering Cock Robin, and everyone believed that he was guilty. The hawk’s legal fox surprised the court by saying that in thirty seconds Cock Robin would enter the courtroom through the back door.

Later, the same day, the hawk was convicted of murdering Cock Robin. What made the jury so certain that he was guilty?

Which cat won the swimming race?

Answers to Quizzes & Puzzles No1. 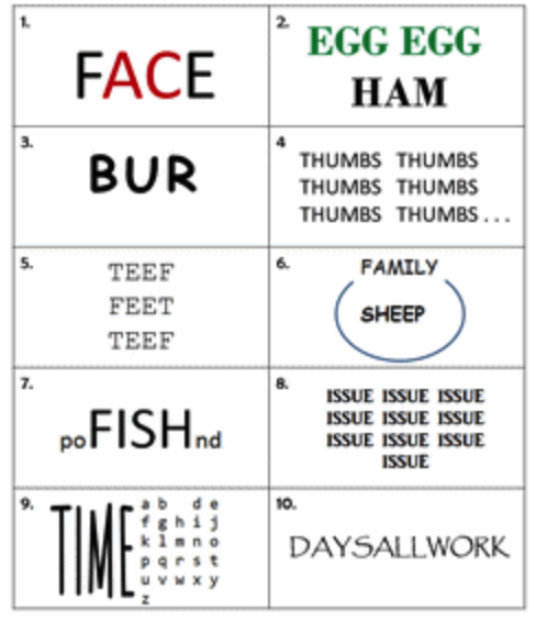 Answers to Quizzes & Puzzles No 2. 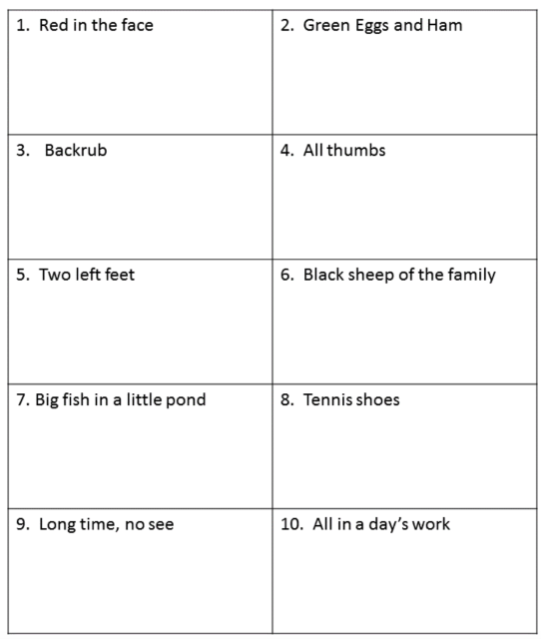 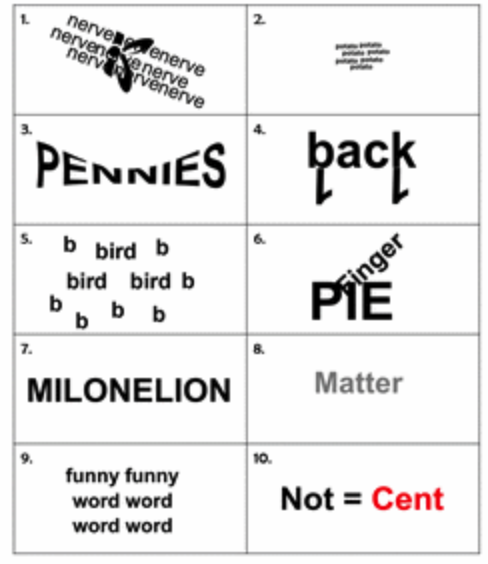 Answers to Quizzes & Puzzles No 3. 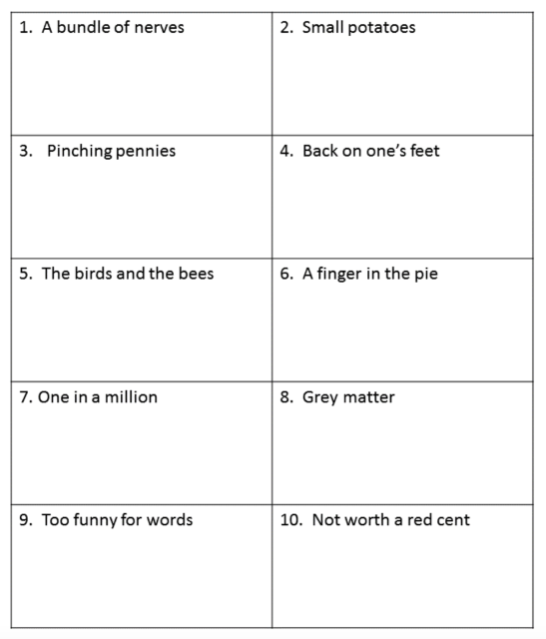 Answers to Quizzes & Puzzles No 4.

The stakes are high
2.

What goes up must come down
9.

Answers to Quizzes & Puzzles No 5.

Too big to ignore
4.

Eye of the hurricane
8.