The School of Engineering was delighted to collaborate with Qualcomm in upgrading CAD laboratory facilities for students to enjoy the modern computing technology in engineering. 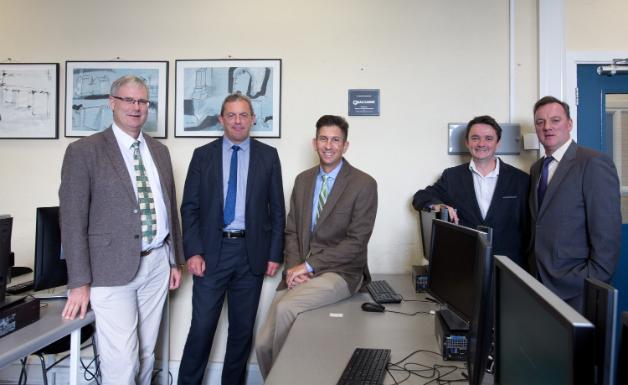 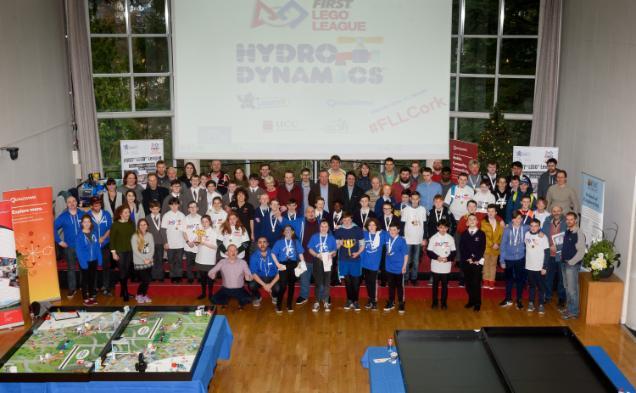 The FIRST® LEGO® League is a collaboration between Qualcomm, LearnIT, and UCC School of Engineering.