‌With the cooperation and enthusiasm of teachers in the participating classes, children eagerly joined in the activities which focused on positive lifestyle choices for brain health. 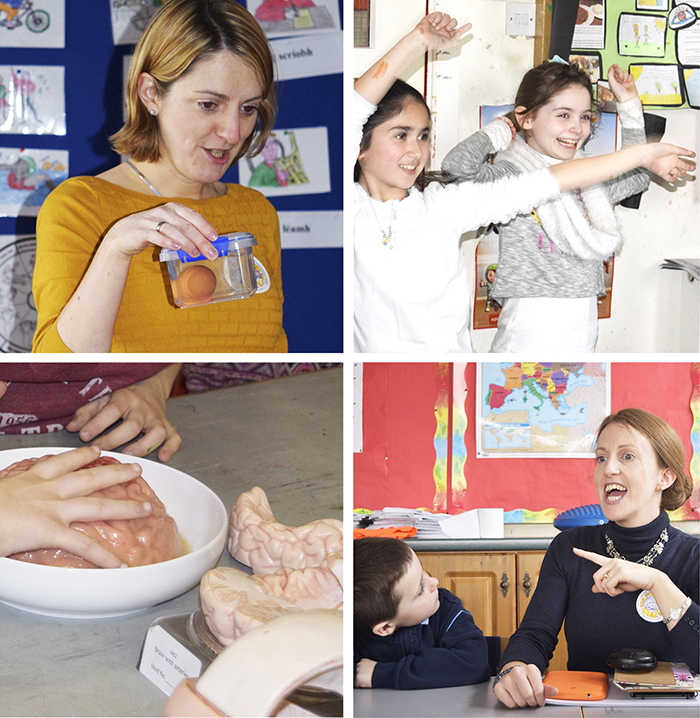 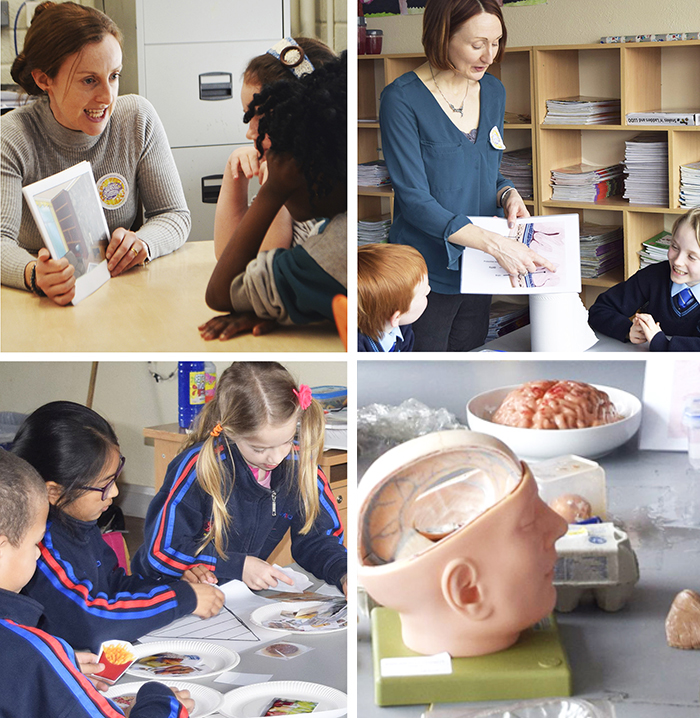 Information sessions in each of the schools were also held for parents to emphasise the importance of early intervention in order to prevent cognitive and mental health issues in later years. 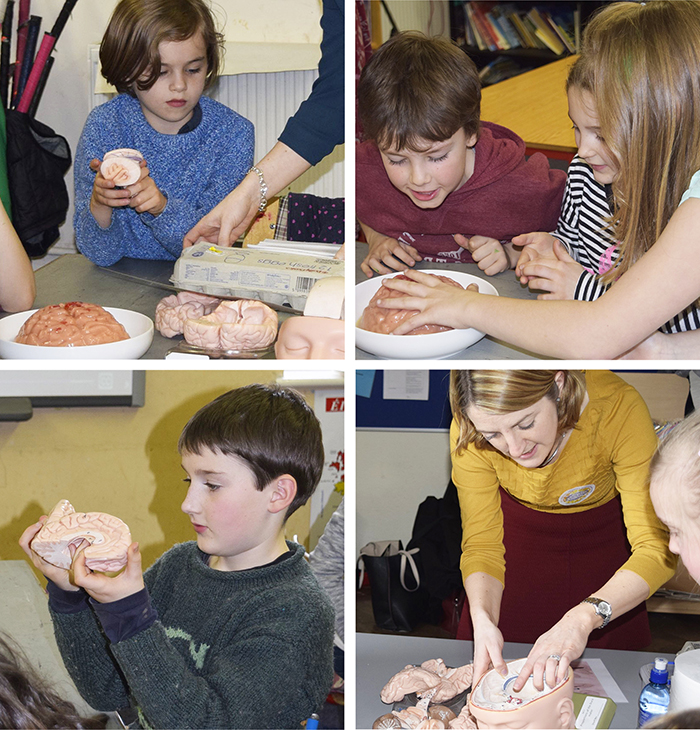 Lifestyle habits that affect the developing brain including diet, exercise, sleep, mental stimulation, stress resilience, social interaction and safety were discussed. The feedback from teachers and parents was overwhelmingly positive and schools have suggested that it would be extremely beneficial if more children could be targeted. 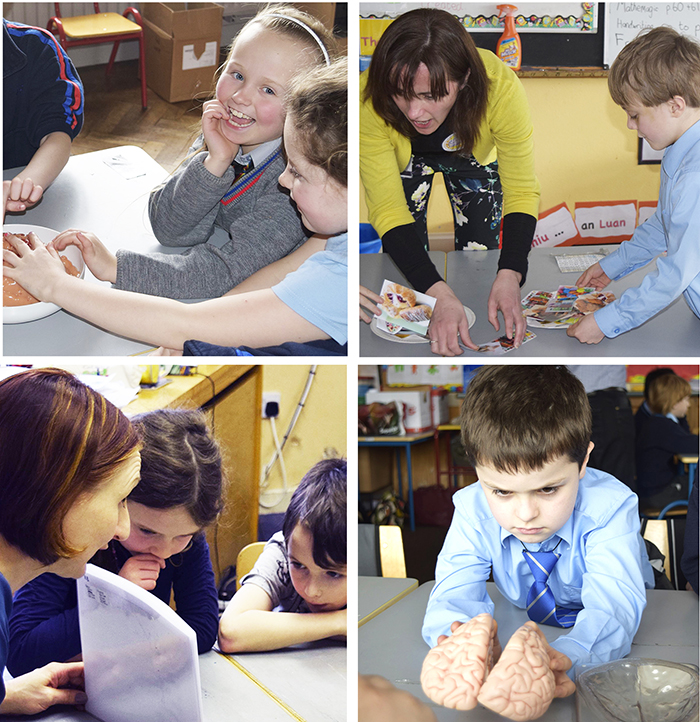 Funding was provided by Federation of European Neuroscience in partnership with the DANA Foundation. Blueberry snacks were sponsored by Supervalu.

Brain Awareness Week is the global campaign to increase public awareness of the progress and benefits of brain research (http://www.dana.org/BAW/).‌‌