Launch of Palliative Care in People with Parkinson’s Disease Guidelines

Dr. Suzanne Timmons, Senior Lecturer, Centre for Gerontology and Rehabilitation, School of Medicine launched 'Guidelines on the assessment and management of the palliative care needs of Parkinson’s disease and Parkinsonian syndromes',  in University College Cork’s College of Medicine and Health, on 26th April 2016, coinciding with World Parkinson' Awareness month. 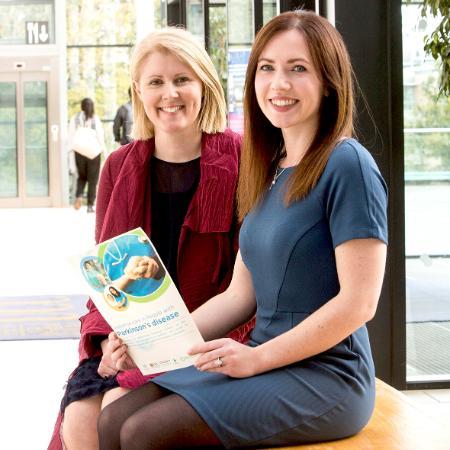 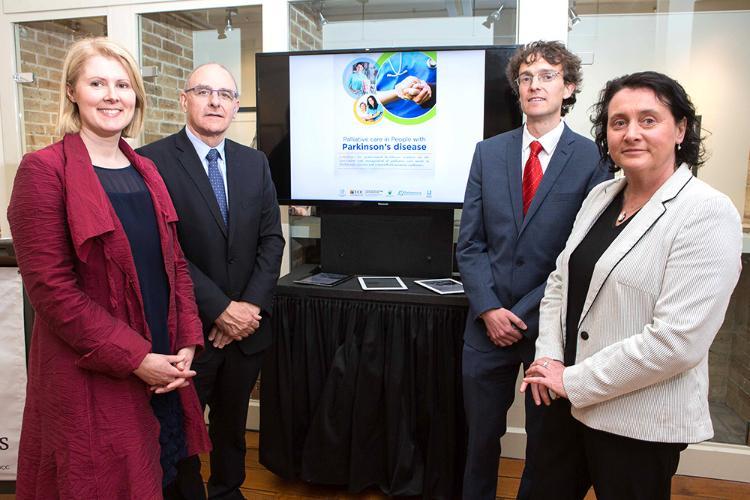 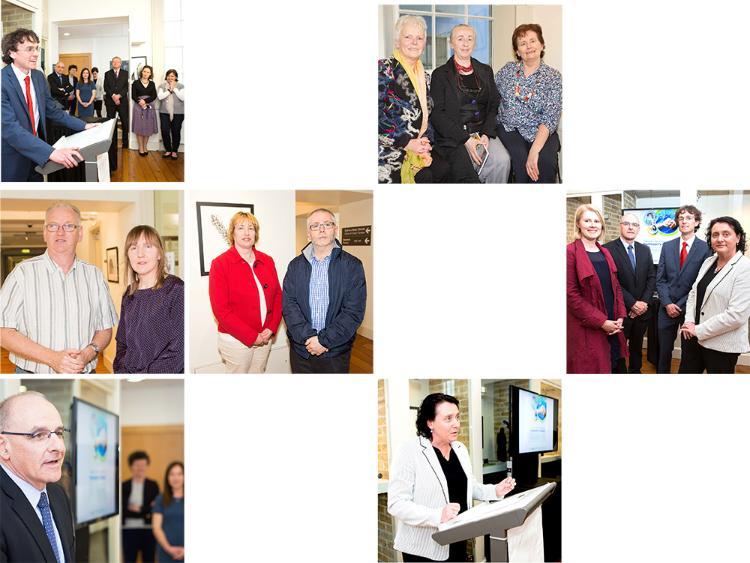 Speakers and attendees at the launch event in Jennings Gallery.

The Irish Hospice Foundation funded the research and development of these guidelines. Paula Gilmore, CEO Parkinson’s Association of Ireland stated that “On behalf of the Parkinson’s Association of Ireland we are delighted to see these guidelines being launched. Parkinson’s disease is a progressive neurological disorder. It is not currently curable and affects approximately 12,000 people in Ireland. This figure is expected to double over the next 20 years. As Parkinson's disease progresses and symptoms no longer respond well to treatment, daily living and quality of life become more difficult. People with Parkinson’s disease and their carers may need more help to manage their symptoms and physical requirements as well as their psychological and emotional needs. Palliative care should mean that people affected by Parkinson's and their carers have the best quality of life possible, and the launch of these guidelines will help healthcare workers to best meet the needs of people with Parkinson’s disease through a palliative care approach, or referral to specialist palliative care if necessary.” 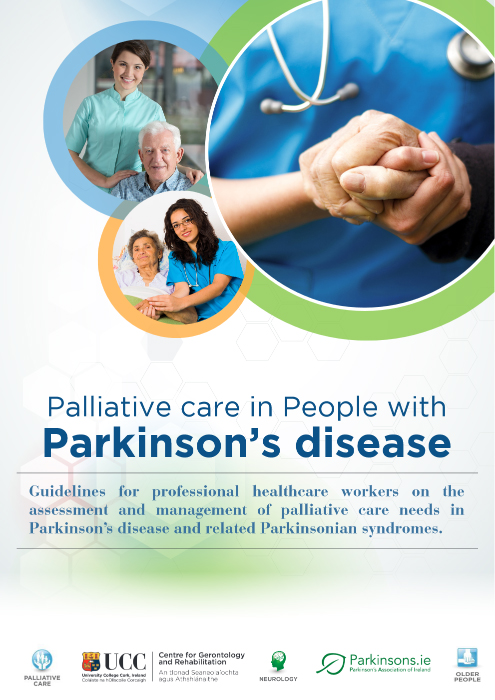