Our programmes will be delivered in accordance with the latest government and public health guidelines for 2020/21. For the academic year, the School of Nursing and Midwifery will use a blended learning approach to support the delivery of its undergraduate and postgraduate programmes. Get more information on teaching delivery and timetables in the School of Nursing and Midwifery now!

These awards are given to students with the highest aggregate score (1H)  for each year of the programme (except the final year).

One of the highlights for me was Arletta Joanna Iwan who was at the ceremony with her 3 week old son, Hugo.

Well done to the programme teams and staff from the wider school for supporting our undergraduate students in their studies. 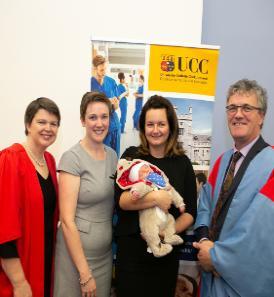 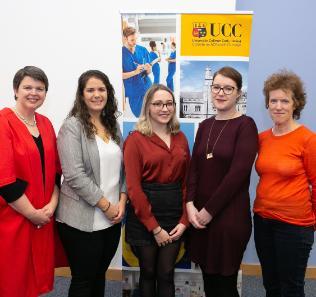 School of Nursing and Midwifery

Scoil an Altranais agus an Chnáimhseachais