University College Cork (UCC) is delighted to announce its acquirement of the Myrtle Allen Archive of papers and that it is establishing the annual Myrtle Allen Memorial Lecture in honour of a pioneer in Irish food.

Spanning over 100 years,  the Myrtle Allen Archive is a treasure of insight into a woman whose ethos and approach to cooking and Irish produce would come to frame, structure and direct much of how we engage with contemporary Irish food culture.

In recognition of Myrtle Allen’s contribution to Irish food, the inaugural Myrtle Allen Memorial lectures occurs today Thursday (May 9th) at UCC featuring speakers including one of the most respected food writers in the world, Claudia Roden, the Michelin star chef, Ross Lewis and John McKenna, McKennas’ Guides.  Myrtle who died in June 2018 at the age of 94, significantly changed the course of Irish food culture. These events will also coincide with the launch of UCC’s unique Post-graduate Diploma in Irish Food Culture in Adult Continuing Education and the Department of Folklore and Ethnology.

A force which redirected the course of Irish food culture

In 1975, Myrtle Allen, an unassuming farmer’s wife with six children from the small village of Shanagarry, in east Cork, won a Michelin Star for her country house restaurant, The Yeats Room, in Ballymaloe House. She was the first Irish woman to receive the accolade and she remains one of just two women to hold the award in the Republic of Ireland. Her work in the kitchen and her food activism defined her life and her achievements were recognised in her lifetime by gastronomic luminaries like Paul Bocuse, who was one of the most prominent chefs associated with the nouvelle cuisine movement and Claus Meyer and René Redzepi of the New Nordic Cuisine movement. Today a large and growing community of chefs, food producers and market-stall holders see Myrtle Allen as the force which redirected the course of Irish food culture over the last two generations.

An archive that stretches beyond a life’s work — menus, recipes, scrapbooks and cookbooks form part of the invaluable archive of the late Myrtle Allen handed over by her family to @Culinaryireland, @UCC and @UCCFoodInstitut today. @rtenews pic.twitter.com/7iOx1k5iCH

Myrtle Allen kept meticulous records and the archive includes journals from the restaurant, daily menus, inherited hand-written family manuscript recipe books, correspondence with producers and chefs, restaurant and hotel reviews, and scrapbooks of traditional recipes sent to her by readers of the Irish Farmers Journal. There are letters of advice to fledging chefs, drafts and proofs of her 1977 book, 'The Ballymaloe Cookbook', and photographs and files that reflect her interest in history, local history, genealogy and travel. Box after box and cabinet after cabinet hold papers that document her remarkable relationship with food. “We are delighted that UCC has chosen to take our mother's papers”  states Myrtle’s daughter, Fern Allen. “She kept meticulous records and it is wonderful to know that they will be preserved and stored safely and that they will be available in time for study and research.”

Myrtle did things differently, her skills in the kitchen were largely self-taught; not only did she write the restaurant menu each day but very often that menu would not be finalised until hours, sometimes less than an hour, before service until she saw the catch that was landed from the near-by fishing village of Ballycotton or until she could buy what foraged hedgerow or shore foods the local children would bring to sell to her at the kitchen door. Myrtle chose to profile on those menus ingredients and dishes that fine dining restaurants viewed with little if any regard- hours-old mackerel, elderberries, mussels, oatmeal porridge with Jersey cow pouring cream and a soft dust of brown sugar.

Myrtle Allen's archives have been acquired by @UCC thanks to @Culinaryireland. I've been speaking to Myrtle's daughter Fern about her legacy. More on @PatKennyNT after 11am. @Ballymaloe @NewstalkFM pic.twitter.com/XqzIlCk5x8

In the 1960s, Myrtle’s approach was wildly out of step with current trends. Writing in the Irish Farmers Journal, from 1962 until the early 1970s, her food columns in the Home Farm section of the paper were clearly at odds with cultural norms. At that time, as Ireland was undergoing rapid social, economic and cultural changes, Irish food and cooking was often eschewed and undervalued as the country deployed a modern approach to production and it took its gastronomic cues from outside trends and fashions.

“What made her different was that she wasn’t swayed by outside influences but rather she aimed to validate the internal, she looked inward and strove to elevate what was good home-produced food to such a high status that we could be confident in believing that Irish food was some of the best the world could produce” commented UCC Food and Culinary Historian, Regina Sexton, who has been researching Myrtle’s work since 2013. This approach was viewed as counter-productive, if not damaging to efforts at economic, social and agriculture improvement and development. “A break with tradition and custom,” says Sexton “was presented in popular and populists narratives as one means to escape stagnant and backward lifestyles and what is interesting to observe is that we have now come full-circle in trying to recapture and understand our food heritage and this was something she did as a matter of course, it was ingrained in her guiding principles.” 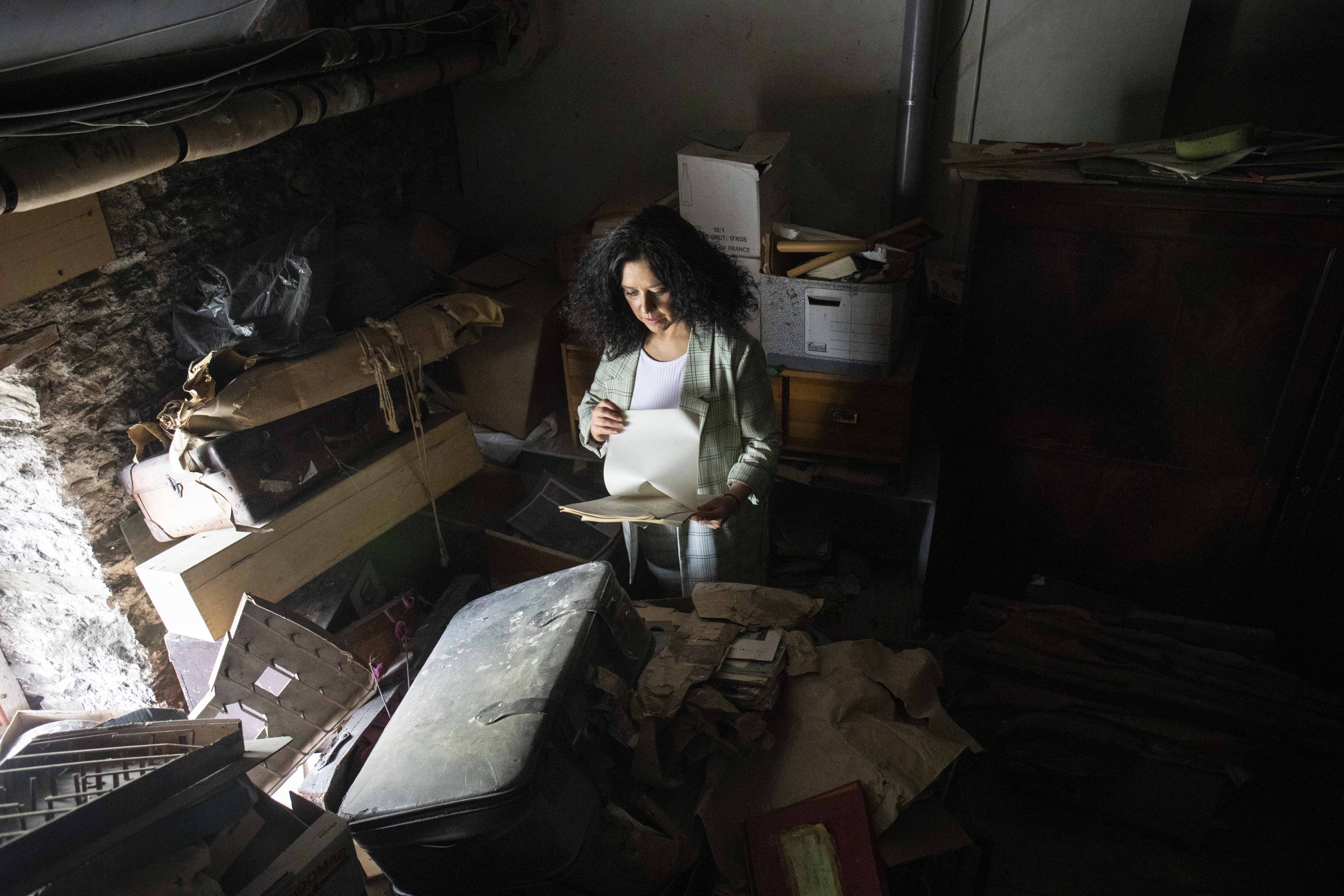 The Myrtle Allen Archive will be housed at the Boole Library in UCC to inspire and guide future scholarship. “We are honoured to become the guardians of the works of Myrtle Allen whose legacy extends far beyond our borders and across generations. It is fitting that these archives will reside in UCC, in a region that has a deep heritage in the craft and art of food” commented Professor Patrick O’Shea, President of UCC.

UCC has a rich heritage in food research and education. In 2000 Myrtle Allen was awarded an honorary doctorate by UCC. Early this year UCC launched the Food Institute, which unites the deep food related activity at the university and connects those activities to the community. The acquisition of the Myrtle Allen Archive is particularity relevant to UCC Food and Culinary Historian, Regina Sexton. Regina has been researching the influence of Myrtle Allen on Irish food culture since 2013 and the extensive archive of materials will now enrich her work further over the coming years.