'Even gunshots, which we are famous for, is not killing as many people'

More Americans have died in the opioid crisis, than in both World Wars, outlined a former White House drug policy adviser, on the latest episode of UCC’s Plain Speaking podcast.

“The opioid epidemic is having a bigger impact than the AIDS crisis, and it's particularly worrisome because we haven't seen the top of it yet, as far as we can tell” outlined Keith Humphreys, the Esther Ting Memorial Professor in Psychiatry and Behavioural Sciences at Stanford University.

Humphreys, who served as drug policy adviser to both the Obama and Bush White Houses and is a columnist at the Washington Post, outlined both the scale of the opioid crisis in the US, and charted its roots.

The roots of the crisis

America’s opioid crisis can be traced back to the late 1990’s, a concern about pain being undertreated led to a huge increase in the prescribing of legal opioids.

“There was legitimate concern about pain being undertreated, and that noble agenda was co-opted by the pharmaceutical industry, who turned it into a message that everyone must be on opioids and if you have hesitation as a doctor about prescribing opioids, you need to get over it, they are not dangerous. If people show tolerance to them, just raise the dose, there’s no risk. That is the message that was given, it was given by a massive sales force and a lot of effective lobbying of government to weaken regulations. That is what has got us into the situation we are in now, where the US consumes far more prescription medicine than other nation on earth.”

Over a ten year period $800 million USD was spent lobbying legislatures at the US state level by Big Pharma, while the groups who tried to reduce the amount of opioid prescribing spent $4 million over the same period. One of the biggest sales forces in history was deployed by one company, Purdue Pharma, to sell its painkiller, Oxycontin, into the US medical system.

“There’s plenty interesting things discovered by Professors, new ways to improve healthcare for example, and it is published in a dusty journal, that nobody reads and nothing changes. The pharmaceutical industry has figured out that if you want to change the healthcare industry you hire people and they aggressively support that message.”

Humphreys identifies how Big Pharma in the US had success in making pain, the fifth vital sign. When patients presented themselves to doctors in the US there were four vital signs - blood pressure, pulse, body temperature, respiration rate- all of which were checked. Now – are you in pain? – was added as a vital sign.

“Pain was added as an essential as checking your heart rate, taking your blood pressure and checking your temperature…Doctors like to think they are not influenced, but all the evidence indicates that they are…These companies did not become rich by accident. The reason they spent all this money is because they know it changes how doctors prescribe.”

Lessons from the War on Drugs

The US crack cocaine epidemic in the 1980’s and the subsequent incarceration of predominantly young black people, led many in the US to question their national drug policy. More frequent calls came for drugs to be legalised, however the present opioid crisis is questioning that approach.

“We have a level of death now, that is far worse than the crack cocaine epidemic, and it has shattered the faith of people who felt that if you just let corporations run things in the drug area, everything will be fine. Maybe the hard core ideologues still can’t take that in, but I have been struck by people who have recanted that simplistic view of drug policy in the face of this horrific epidemic all brought to us by legal drugs.” 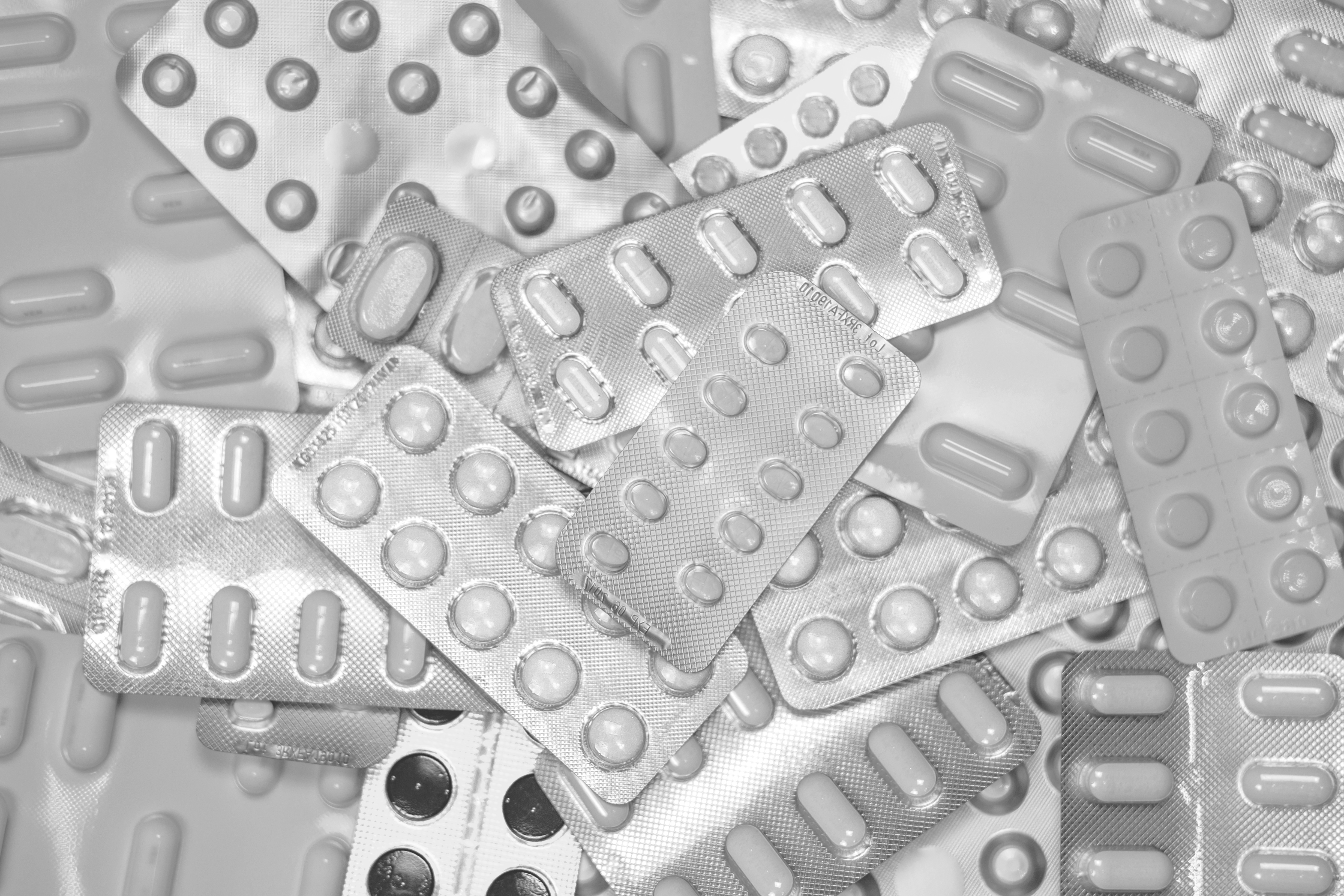 Lessons from other countries

The first non-US country to experience the impact of abundant opioid use was Canada, where the industry has been active in shaping medical education and clinical practice for many years.

The painkiller Oxycontin, produced by Purdue Pharma and its global subsidiary Mundipharma, has seen its markets grow. In 2016, a report in The Los Angeles Times claimed that Mundipharma International's current efforts to further expand Oxycontin sales now comprise a range of other nations, including Australia, Brazil, China, Colombia, Egypt, Mexico, Philippines, Singapore, South Korea, and Spain.

“Everything that Purdue Pharma did that worked so well in the US and that they got in trouble for, Mundipharma is replicating around the world…I would learn from the US and Canadian failure and make sure to keep clear blue water between these industries and how these drugs are regulated, promoted and how doctors are trained. Otherwise other countries will end up with a drug epidemic born out of the health care system”.

A recent study by the Organisation for Economic Cooperation and Development shows Ireland has the sixth highest number of opioid deaths in OECD countries. The Plain Speaking Podcast at UCC was recently listed by iTunes in its ‘New & Noteworthy’ section and is also available on Spotify.