UCC has confirmed the appointment of Professor Nabeel Riza as the new Department Head of Electrical and Electronic Engineering and the new Chair of Electrical Engineering at UCC. Professor Riza, who joins UCC from CREOL-USA, is a leading authority in the photonics field. He has also been appointed as a Academic Associate at the UCC Tyndall National Institute, Cork. 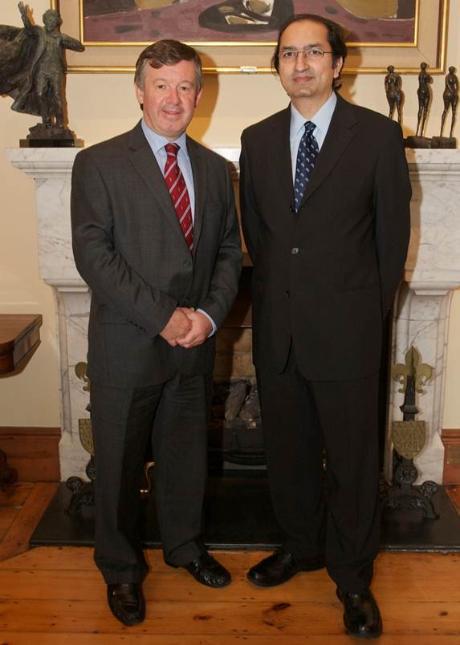 Previous ArticleNext Article
Back to Archive