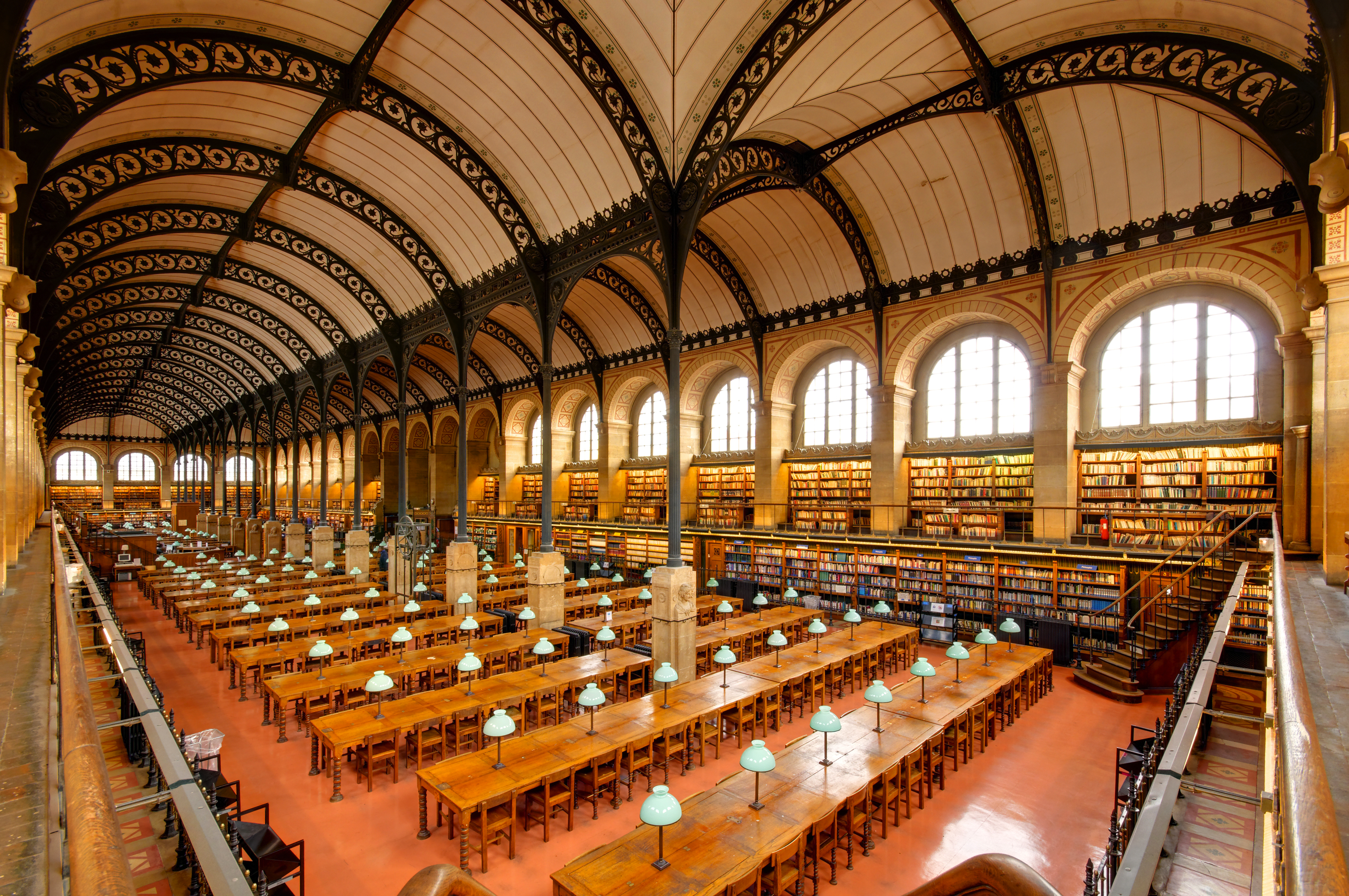 Jesse Harrington is an international postdoctoral researcher with the Irish National Institute for Historical Research and the School of History, University College Cork, working with Dr. Damian Bracken as a Government of Ireland Postdoctoral Fellow (2021–23). He completed his M.Phil. and Ph.D. in Medieval History at the University of Cambridge, with a doctoral thesis on vengeance and saintly cursing in the saints’ Lives of England and Ireland, c. 1060–1215. His research interests cover the religious cultures of the medieval Latin West (including Britain, France, Ireland, and Italy), with special emphasis on the tenth to thirteenth centuries.

His current project concerns the life and legacy of the Irish church reformer, peacemaker, and papal legate, St. Lorcán Ua Tuathail (Laurence O’Toole), one of only two twelfth-century Irish churchmen to have been made the subject of a dedicated biography by his contemporaries.

In the political and religious history of medieval England, France, and Ireland, St. Lorcán Ua Tuathail (Laurence O’Toole, Laurence of Dublin, or Laurent d’Eu, c. 1128–80) was a towering figure. Abbot, archbishop, diplomat, and reformer, he was one of only two twelfth-century Irish churchmen to have been made the subject of a widely circulated biography by his contemporaries. This vita S. Laurentii was adapted in no fewer than four Latin versions in England, France, and Ireland, read aloud from Lough Ree to Rome, and copied or excerpted in a dozen or so surviving medieval and early modern manuscripts, now held in Brussels, Dublin, Oxford, Paris, and Rouen.

As royal dynast, abbot of Glendalough, archbishop of Dublin, and papal legate in Ireland, Lorcán’s career placed him at the heart of two watershed moments in European and Irish history. The first was the twelfth-century church reform, through which the papacy and its supporters endeavoured to bring Christian religious practice in Ireland in line with contemporary norms in continental Europe. The second was the invasion of 1169, through which the English Crown established a permanent foothold in Ireland for the first time. As diplomat and pastor for his city, his diocese, and his kingdom during this period of great change and conflict, Lorcán’s activities brought him as far afield as Canterbury, Rouen, and Rome, often at considerable personal risk and in the face of violent opposition. His death in effective exile in Normandy led to his eventual adoption as a Franco-Irish saint, a legacy which crosses cultural, national, and religious divides. He is today venerated within the Catholic Church and the Church of Ireland and celebrated as patron of the city of Dublin and the town of Eu, Seine-Maritime. Through his rich and varied life and legacy, Lorcán symbolised an intense period of cultural interaction and transition in what it meant to be Irish, English, French, or Norman – as well as in what it meant to be Christian and European.

This two-year research project aims to evaluate the life, career, and afterlife of St. Lorcán and to set each of those aspects within their wider European political, religious, social, and cultural contexts. Despite Lorcán’s central importance, he has been an unjustifiably marginalised and overlooked figure in most modern historical narratives, and many of the key sources regarding him have yet to be studied, edited, translated, or published. A key objective of the project will be to examine and make available much of this primary material on Lorcán, through research carried out in Cork, Dublin, Oxford, and Paris, which will culminate in a comprehensive biographical monograph.

This original study has the virtue of exploring a geographically wide and culturally diverse region of north-western Europe at a time of major change, with important insights to be gained from Lorcán’s attempts to negotiate his way around the ethnicities, ideas, and conflicts of his world and time. With the decade’s upcoming 900-year centenary of Lorcán’s birth (1128–2028), 850-year anniversary of his death (1180–2030), and 800-year centenary of his canonisation with French royal support (1226–2026), Lorcán’s historic importance and continuing relevance – as a local, national, and international European figure, whose life and impacts cross cultural, linguistic, political, and religious boundaries – make him an attractive and worthwhile object of study.