From 30th March to 25th May, the Centre for ACE (Adult Continuing Education) at UCC will host a publish lecture series in memory of former ACE Director Seán Ó Murchú as part of the Centre’s 75th anniversary. 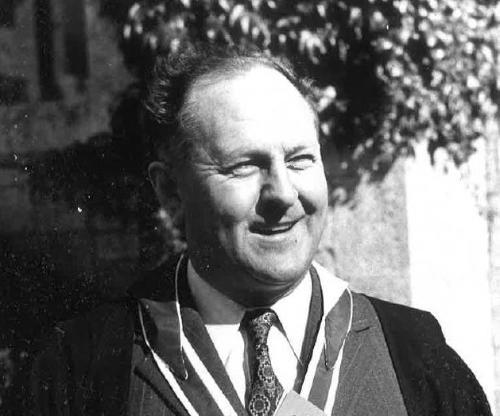 Seán Ó Murchú was appointed the first departmental director of ACE in 1967, holding this position until 1990. Under his leadership, ACE saw a period of considerable expansion to the course offering across Munster. Ó Murchú also worked closely with his counterparts in Galway to develop adult education in the West of Ireland. In Galway, among the people he worked with was a young Michael D. Higgins. In 1969, Ó Murchú was instrumental in the founding of AONTAS, Ireland’s national adult education association, and served as its Chair for a number of years. This public lecture series seeks to celebrate Seán Ó Murchú’s contribution to ACE by continuing his ethos of outreach and accessibility to learning.

The lecture series will include speakers from other institutions and organisations in Ireland and the USA will run until May. Lectures are open to the public and will take place in UCC’s new Student Hub building from 7-9pm on the relevant dates. The list of speakers in the series include: